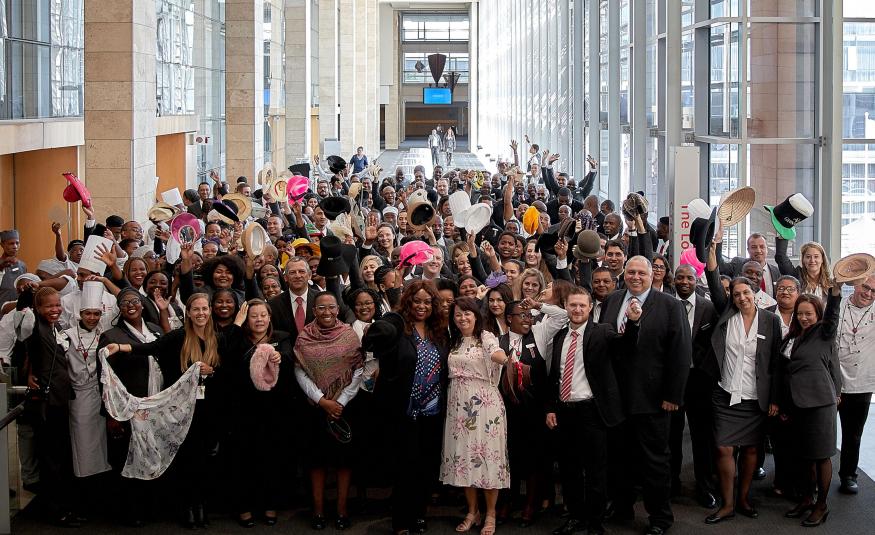 Staff at Cape Town International Convention Centre (CTICC) bade a sad farewell to their CEO Julie-May Ellingson, who stepped down from her post after five and a half years on 31 January.

As reported on CMW last December, Ellingson will be replaced by Taubie Motlhabane.

Her moving was described as “a great loss to South Africa and also Africa” by Amanda Kotze-Nhlapo, CEO of the South African National Convention Bureau.

Board Chairperson, Deon Cloete, confirmed Ellingson’s significant legacy and said: “On behalf of the Board I wish to thank Julie-May for her valuable contributions to the CTICC over the last five years. With Julie-May at the helm, the CTICC has built a strong reputation for excellence and good governance. In doing so, she has attracted a number of industry awards that positioned the CTICC as one of the top convention centres, locally and abroad. Julie-May will always be able to look back at the CTICC development being a fundamental part of her legacy. We are grateful to Julie-May for agreeing to stay on until the end of January in order to facilitate a smooth transition to the new CEO, Taubie Motlhabane.” 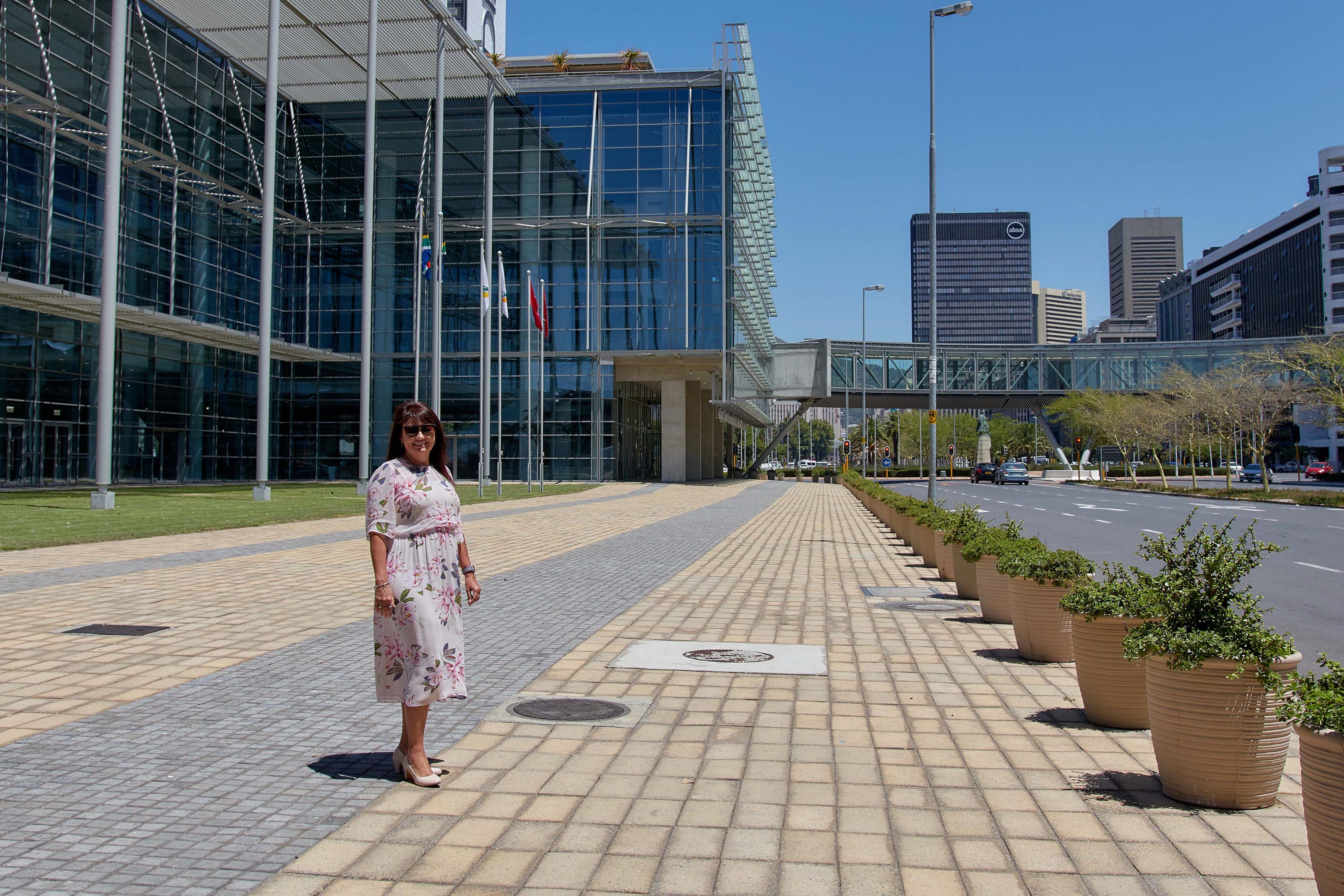 Former Chair of the CTICC Board, Andrew Boraine, added his appreciation: “Julie-May embarked on the construction of the CTICC 2 and Skybridge with a tenacity and work ethic that is unparalleled. She not only successfully completed the expansion but achieved record revenues and operating profits while leading with grace, humility and integrity. These traits were integral to the many successes at the CTICC since Ellingson’s appointment and her robust and driven engagements will be sorely missed.”

In an indication of what comes next, Ellingson said: ”My husband and I will be taking a few months off to travel before relocating overseas. It is time for me to take on a new challenge and, who knows, maybe even do that doctorate!”