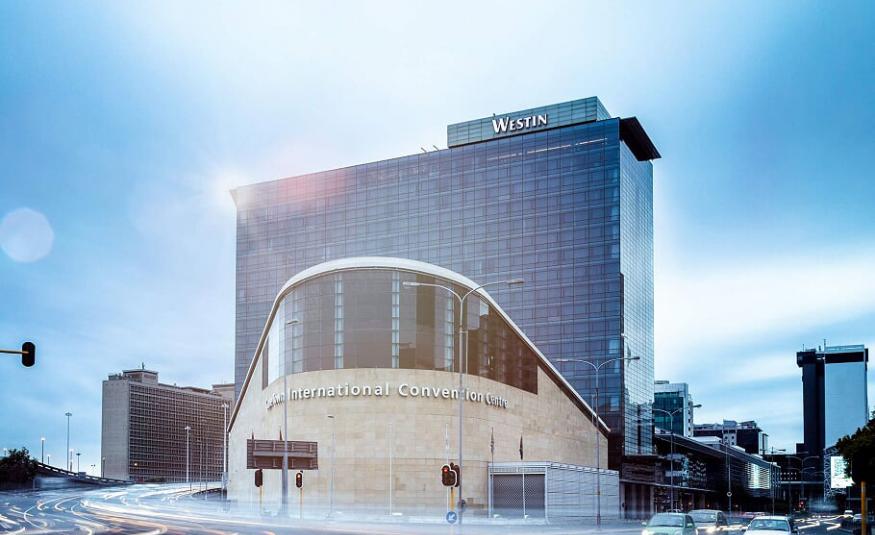 Cape Town International Convention Centre (CTICC) has presented its financial results, with the release of its 2019 Integrated Annual Report.

The report and financial statements were released at the CTICC shareholders’ AGM on 11 December.

The Board said the annual results showed the centre continued to build a sustainable legacy that will serve the people of the City of Cape Town, Western Cape Province and South Africa well into the future.

The CTICC has generated more than 130,465 jobs since its inception in 2003, and, despite an economy that is shedding jobs, shareholders heard that CTICC had created or sustained 14,620 jobs in the past financial year alone.

The Board estimates that the CTICC also contributed R1.2bn (US$68.2m) to indirect household income in South Africa during the 2018/9 financial year.

The convention centre also hosted 417,070 delegates in the year under review, hosted over the 560 events.

It is estimated that an additional 566,057 room nights were generated in the Western Cape and 575,898 in South Africa by the CTICC’s events in 2018/19. While total foreign exchange spend as a result of the tourism generated by these events is estimated at R677m.

The CTICC also underlined its commitment to a triple bottom line approach, focusing as strongly on its environmental and social impact as on profit margins.

The past year saw the CTICC invest R1.6m in corporate social responsibility (CSR) initiatives, including activations and venue sponsorships.

One of the CTICC’s initiatives during 2018 was the installation of a reverse osmosis designed to cater to its daily water consumption requirements. The plant extracts underground seawater, filters and purifies it to produce 200,000 litres of drinking water in a 24-hour cycle. A storage tank with a capacity of 400,000 litres accommodates maximum-demand scenarios. As a result, the centre is able to offer 100% water neutral events.

Other water-saving initiatives during the year under review included the installation of rainwater storage tanks with a capacity of 265,000 litres.

In terms of catering, the CTICC kitchens only order what is needed for a particular event, a kind of just-in-time system called ‘event-based ordering’. This means that stocks are not held, produce is always fresh and waste is reduced. In the last year, 86% of all waste was diverted from landfill through recycling and upcycling.

In respect of energy, it was reported that despite the addition of CTICC 2, which doubled the centre’s exhibition capacity, energy consumption only increased by 6.25% in the last year. The CTICC continues to focus on reducing its electrical consumption and as part of a five-year strategy, is looking at investigating in photovoltaic-solar options and water heating by means of heat pumps.

There are several other projects in place for reducing the centre’s carbon footprint and enable it to help its clients ‘green’ their events, including each delegate receiving a spekboom tree (each one can remove 8.5kg of CO2 from the air, which equates to 1.0625 tonnes of carbon removed a year). Spekbooms can live to be 200 years old, are edible and are easy to propagate.

“Our core business is to provide a platform for events which in turn facilitates the knowledge economy. This report showcases how our business is making a difference,” said Julie-May Ellingson, CTICC CEO. “This year’s results highlight our contribution to job creation, alongside our increase in revenue, our contributions to GGP and GDP, as well as local procurement. I must add that I am particularly proud of how many women-owned suppliers we work with and how we support our community through corporate social responsibility spend.”

Ellingson leaves the CTICC at the beginning of 2020 after five years in the post. “It has been a real privilege to work alongside such a passionate and dedicated team. Together we have done great things, and I know that the team will continue to deliver exceptional events for our clients, make a meaningful contribution to our economy and more importantly, support our communities through job creation and volunteerism.”

The full CTICC report is available here. For more information on the centre, go to: cticc.co.za,