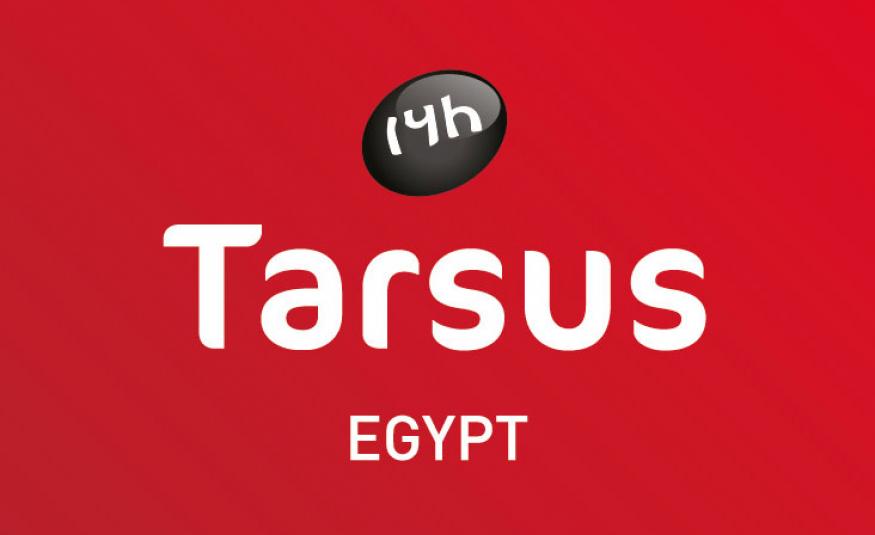 The group’s newest division has been formed as a joint-venture partnership with Amr Shawki, a leading figure in the Egyptian exhibition industry and Chairman of local organiser Egytec.

Tarsus Egypt will create a new B2B events platform for local and international customers to build valuable partnerships in the dynamic Egyptian and North African markets.

Tarsus Group also confirmed that the first event for the newly established division will be Zuchex Cairo, a replication of Zuchex Housewares and Kitchenware Fair Istanbul, the leading trade housewares buying exhibition in Eurasia.

Zuchex Cairo will be the first event of its kind in the region. Covering a total area of 3,400sqm, the inaugural edition will place 150 exhibitors from Egypt, Africa, Turkey and Asia in front of over 5,000 professional buyers.

It will offer exhibitors an opportunity to sample the Egyptian market in a cost-effective way, with the support of an experienced organiser. Zuchex Cairo is set to take place at the Cairo International Convention Centre (CICC) 11-13th November 2020.

Commenting on the launch, Douglas Emslie, Tarsus Group Chief Executive, said: “Egypt has a population of 105 million and the fastest economic growth of all African countries. Its geographic, political and cultural position within the region as well as a large working-age consumer population have been key factors behind our move into the region.

“Tarsus Egypt will connect commercial and government buyers from Egypt and North Africa with new innovations, technology and products. We are very excited to announce not only the launch of Tarsus Egypt today but also our first event in the country, Zuchex Cairo; a replication of the hugely successful Zuchex Istanbul. We have huge ambitions for Tarsus Egypt, and plan to announce the next wave of event launches before the end of the year.”

“I am very excited by today’s announcement and look forward to working with the team at Tarsus Group to bring a raft of new and innovative events to Egypt”.