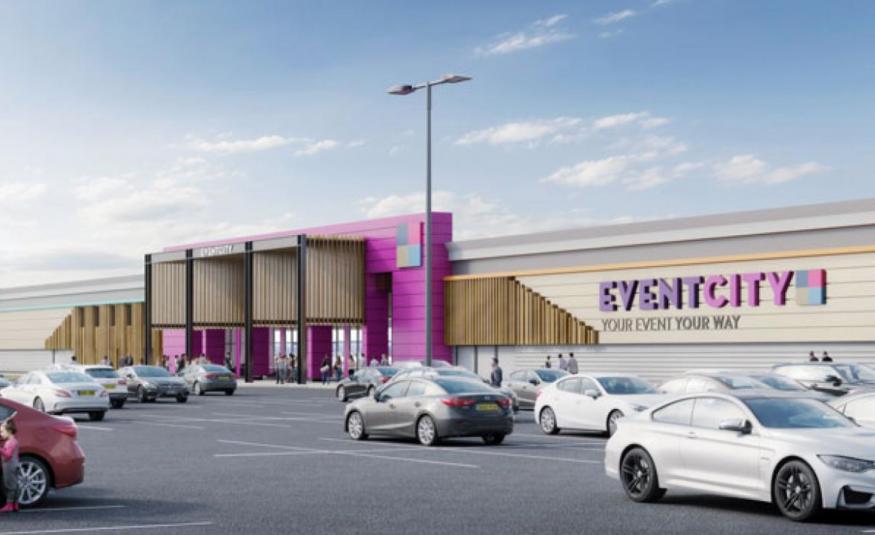 UK Manchester’s EventCity conference and exhibition centre has announced its closure, and pulled plans for its new venue.

The venue in Trafford had been planning to close and relocate to a new site (rendered above). However, owners Peel Group now say EventCity will cease trading completely from 31 March, 2021.

The announcement comes a day after prime minister Boris Johnson said that England's 1 October restart date for conferences and exhibitions was now ‘under review’, and may be pushed back due to a spike in reported coronavirus cases.

In a statement, a Peel spokesman said: "EventCity's business strategy throughout the Covid-19 crisis has been focussed on the health, safety and wellbeing of our people, while protecting as many jobs as possible during this exceptionally challenging period. The depth of the economic contraction, particularly in the events and hospitality sectors, is far more extreme than anyone could have envisaged.

"In recent weeks, it has become increasingly clear that the depth of the economic contraction, particularly in the events and hospitality sectors, is far more extreme than anyone could have envisaged.

"Regrettably, we have had to take the decision to close EventCity by 31 March 2021 and withdraw our plans for a new facility, which were approved by Trafford Council in February of this year."