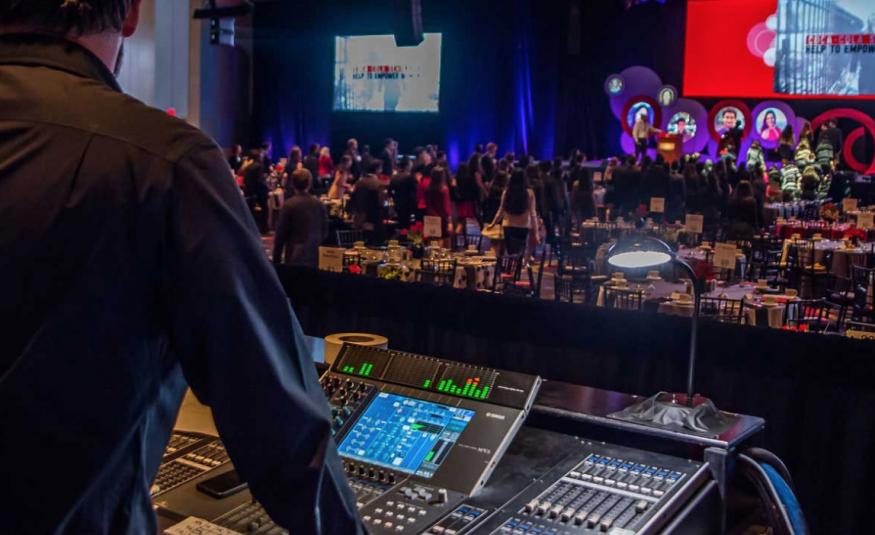 Event technical production specialist Blitz, a UK company founded in 1989 and bought by GES in 2014, has gone into liquidation.

Dozens of staff have been made redundant at a time when the UK live events industry is lobbying government intensely for support and with warnings that huge job losses could follow.

The Meetings Industry Association (mia) released the result of an industry survey this week that showed that over 126,000 jobs in the UK events industry have been cut since the pandemic started.

Blitz GES was technical production on-site partner at the UK’s biggest venues, including ExCeL London, the NEC, Olympia London, Manchester Central and The Brewery. It was also a preferred supplier at many other venues.

Many of those made redundant took to social media, as well as may who had worked with them. Ben McCarthy, MD at Premier Events, said: “The fact that a company like Blitz, with venue contracts around the country, has gone into liquidation shows quite clearly how the events industry is suffering. When you have no income for five months it’s understandable that companies are failing.”

Former sales director at Blitz, Phil McMichael wrote on LinkedIn: "Another one bites the Covid dust. Given the shock news this week about Blitz being placed in liquidation. I am now forced to take a short break (hopefully) from the events world." There were many messages from former employees in similar vein.

A statement from parent company GES addressing the situation had been expected this week but when pressed twice by EW, the marketing communications department, 20 August, said no official statement would be made and did not address the issue directly, citing legal concerns. We received this terse paragraph: “Unfortunately, the devastating effect that Covid has had and continues to have on the live events industry have forced some extremely difficult decisions. It is clear, however, that we cannot continue to operate certain lines of business at a loss. GES remains a strong and stable provider in the live events industry, and is well-positioned to continue to provide world-class service to clients.”