Governor says Nevada can open at full capacity from 1 June 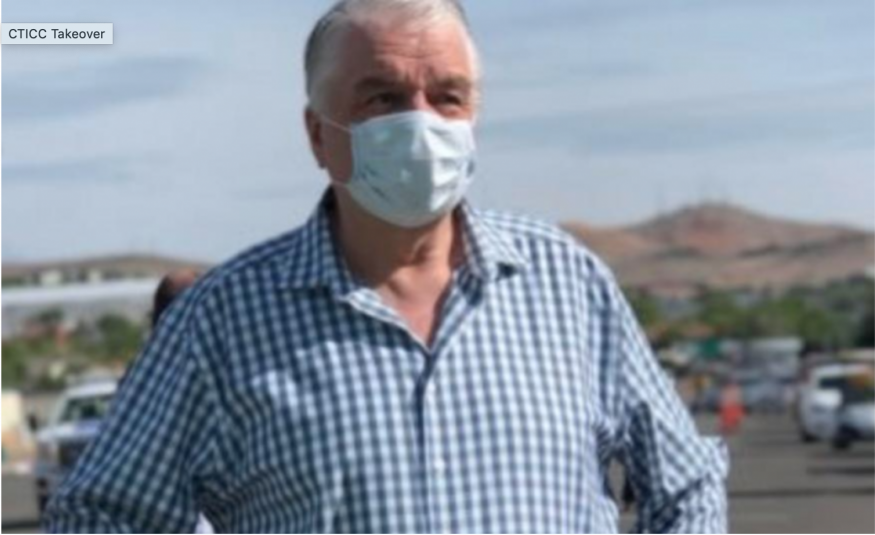 The Las Vegas events industry received a huge boost after Nevada governor Steve Sisolak said the state could reopen to 100% capacity by 1 June. Sisolak (pictured) was speaking in Carson City on 13 April and added that he wanted to see the social distancing mandate removed by 1 May, although the governor said he expected the requirement to wear a mask while in public will remain in place for some time.

The state had increased capacity limits to 50% on 15 March.

The governor justified the opening up – which he said would help kick start the state’s economy – due to the stabilisation of Covid-related indicators and the ramping up of the state’s vaccination programme. A quarter of all residents of Nevada aged 16 and older are now fully vaccinated, he said.

The political system in the US means that some local authorities in the state may move to full reopening before 1 June.

“Southern Nevada’s tourism industry took another important step forward with governor Sisolak’s confidence Las Vegas can safely allow full occupancy at all venues starting 1 June,” said Las Vegas Convention and Visitors Authority President and CEO Steve Hill, who has described the 8 June opening of Informa Markets' World of Concrete tradeshow at the Las Vegas Convention Center as an important milestone for the conventions, meetings and tradeshow industry. That show is scheduled to run in-person until 10 June.

“The wide availability and rapid administration of vaccines will allow our valued events industry to reconvene with confidence and in its entirety. Las Vegas will continue providing the gold standard for health, wellness and safety precautions for the benefit of its workforce, the community and our visitors,” Hill added.

A Caesars Entertainments spokesperson also welcomed the governor’s  announcement, saying the company was “heartened by his goal to reopen Nevada at 100% capacity by 1 June”.