ESSA to take annual Forum and AGM up on the roof 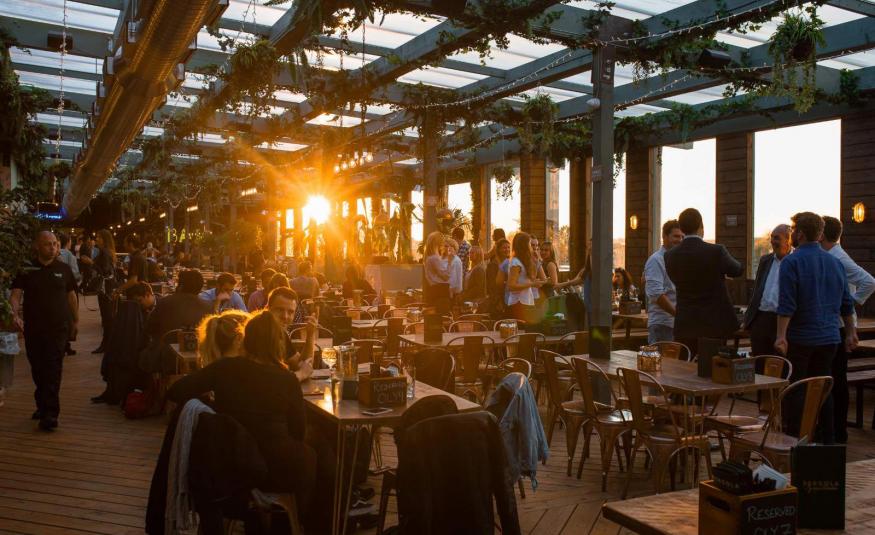 The UK’s Event Supplier and Services Association (ESSA) will take its ESSA Forum and AGM 2020 to Pergola Olympia, London, on 30 April, the association has announced. Pergola Olympia is an all-weather roof top venue in West London.

The AGM will be followed by ESSA Town Hall, where delegates can address their questions and observations directly to the board, followed by a presentation from Stress Matters on novel ways of supporting mental health in the workplace. The schedule will also feature networking

opportunities, and the association says it hopes to confirm a speaker or two in coming weeks.

Andrew Harrison, ESSA Director, said: “The AGM is an important chance for members to engage with our association, meet and talk to the board, elect new board members and find out about ESSA’s finances, future plans and initiatives.”