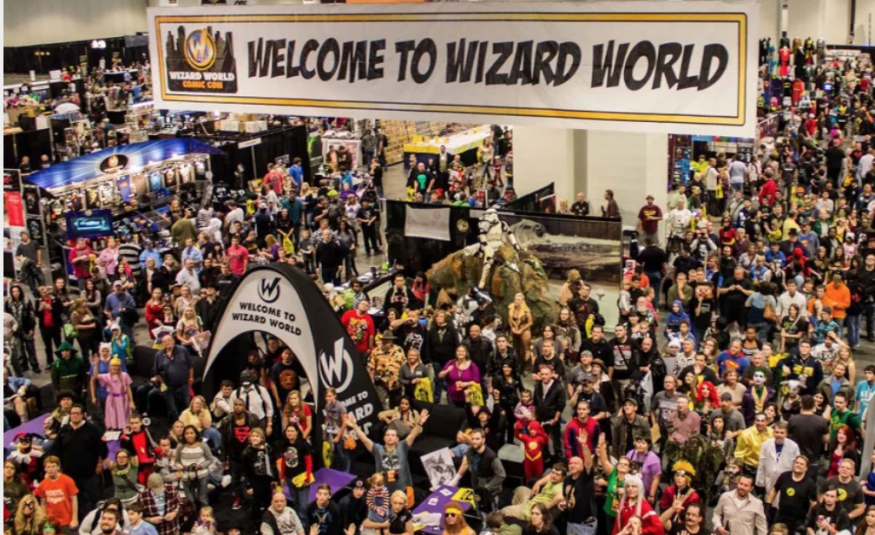 Wizard World's events in Chicago, Philadelphia, New Orleans, Portland, St. Louis, and Cleveland will be rebranded as FAN EXPO events in 2022. The FAN EXPO portfolio will run 17 shows in North America, which the organiser claims makes it the largest producer of fan conventions in the world.

Aman Gupta, FAN EXPO HQ president, said:  "FAN EXPO HQ is devoted to creating unmissable, exceptional fan experiences. We're beyond thrilled to be able to offer that to fans in six new locations, and pleased that Wizard World recognised our ability to elevate guest experience to the next level.”

FAN EXPO HQ will be collaborating with Wizard World during the transition and will honour all prior commitments with fans, exhibitors, and artisans. Wizard World will continue to operate the Wizard World Vault and will be participating at all FAN EXPO events.