UK must be at Level 2 before events can run, says minister 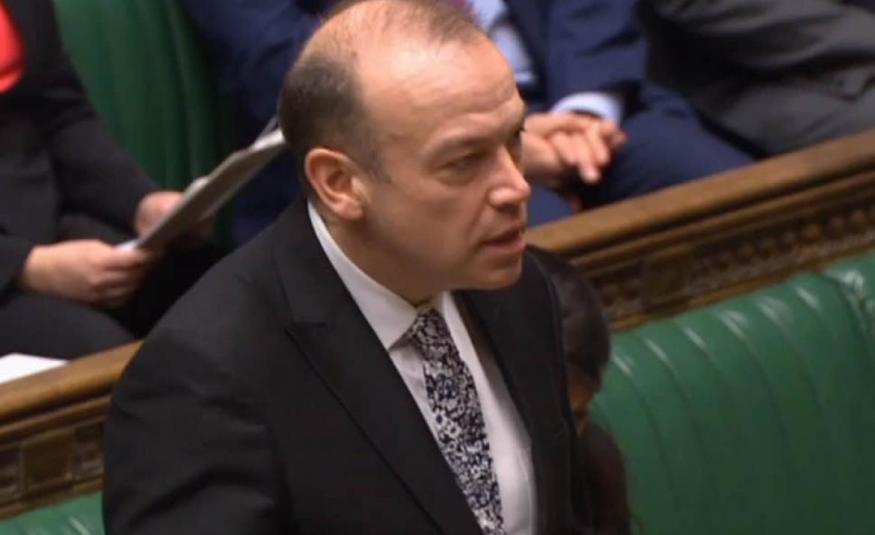 The UK events industry may need to wait until the Government’s Covid-19 alert level is dropped to Level 2 before live events can run, EW's UK sister title Conference News can reveal.

In a letter seen by this magazine, Conservative Member of Parliament for Daventry and minister of state for transport, Chris Heaton-Harris (pictured), responded to a constituent, saying that while the Government is keen to get the sector reopen “as quickly as possible”, the process would depend on the transmission rate of the virus, the ‘R’ value, falling further.

It is the first time a UK government minister has suggested when events might be able to return. The events industry has been reporting to the Department for Culture, Media and Sport (DCMS), but it has been, so far, unable to indicate when a restart date for the sector will be announced.

The UK's Level 2 is defined as the number of cases and transmission rate being low, meaning social distancing measures can be relaxed to a greater level and enhanced testing in place.

In order for the government to be able to drop to Level 2 (the UK is currently at Level 3), five tests must be met. These include ensuring the National Health Service can cope with the number of hospital admissions, a consistent fall in the death rate, a consistent fall in the rate of infection, sufficient supplies of personal protective equipment (PPE), and finally a data-drive confidence that there will not be a second wave.

Sources close to the government suggest there is a fear in Whitehall that allowing live exhibitions and events to run will cause another peak and contradicts the current rules banning gatherings of more than 30 people, despite many pubs and restaurants being able to accommodate more than 30 people in contained areas from 4 July.

Organised events, unlike mass gatherings, can accurately track and trace all visitors and delegates through existing registration software.

The UK events industry at large accepts now might not be the time run events; 8-12 weeks are required to ensure adequate planning and marketing, meaning that if events are to run in October, such as the Conservative Party annual conference, which is scheduled for 4-7 October at ICC Birmingham, a start date would need to be announced by 31 July at the latest.

The government released the UK's Meeting Industry Association’s (mia) official guidance for conference and meetings venues on 24 June, while the All Secure Standard guidance for exhibitions and tradeshows, as well as the guidance for outdoor events, is still in the Cabinet Office awaiting approval

The UK moved down to Level 3 on 19 June, but there is no indication of when moving to Level 2 may occur.