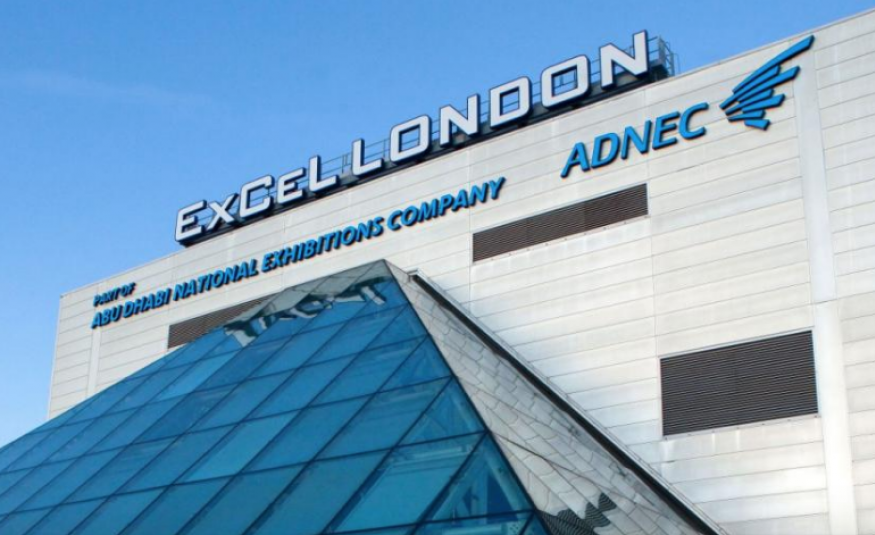 ExCeL London, the UK's capital’s biggest exhibition and conference centre, could be turned into a 4,000-bed emergency hospital as the British government looks to boost UK National Health Service (NHS) capacity to deal with the coronavirus epidemic.

The facility is likely to be larger than any hospital in the country, if reports in the British media 23 March are confirmed.

It has been reported that the facility would be likely staffed by a combination of military medical personnel and NHS staff. Reports say the facility could be ready for operation within a month.

“The ExCeL will become a field hospital of 4,000 critical care beds,” said one NHS official with knowledge of the plan quoted by Britain's Guardian newspaper. The London Evening Standard newspaper has reported that the UK Defence Ministry had confirmed military planners had visited the centre.

The UK hospital bed capacity is likely to come under serious strain with both the number of new cases and death rates rocketing.

Neither the government, ExCeL or NHS England has yet confirmed the plan but a deal was announced at the weekend with the private health sector to put their hospital resources at the disposal of the NHS. That deal will boost the UK’s supply of ventilators by 1,200 and bring 20,000 more healthcare staff under NHS management.

If the UK government does move to use ExCeL there are likely to be many new logistical considerations for the local exhibition industry, including how long the venue might need be used as a hospital.

Should the venue indeed need to become a hospital, then events planned for July/August at ExCeL would likely need to be moved.

Other British media outlets were reporting that the Queen Elizabeth Conference Centre was another major venue in the UK capital being looked at for possible conversion as a hospital to treat coronavirus patients. London is thought to be ahead of the curve for the acceleration of the disease in the UK and some hospitals have said they have already reached ICU limits.

EW reported 23 March that Austrian venue Reed Messe Wien had, by 15 March, converted itself into an 800-bed hospital able to join the fight against Covid-19. It is hopeful of increasing numbers to 3,111 soon.

The news came on the day the British Prime Minister Boris Johnson announced his government would: