UK Government not advising banning events at this stage 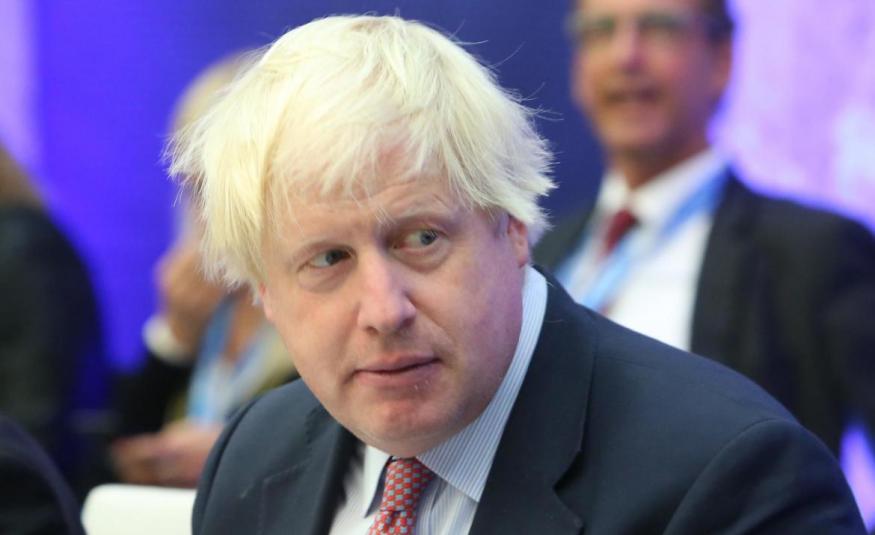 The UK government will not ban mass gatherings at this stage, it has been confirmed.

Speaking in a press conference 12 March, PM Boris Johnson said "banning events will have little effect on containing the spread of coronavirus."

He hinted that a ban could be possible down the line, however, saying: “We are considering the question of banning major public events such as sporting fixtures. The scientific advice we have received over the last couple of weeks is that banning such events will have little effect on the spread. But there is also the issue of such a burden of events can place on public services and I’ve been discussing this issue with all colleagues across the United Kingdom and I will have more to say shortly about the timing of further action in that respect.”

Johnson described the Covid-19 pandemic as "the worst public health crisis for a generation". He also advised that, starting 13 March, anyone who has symptoms of the coronavirus should self-isolate for seven days.