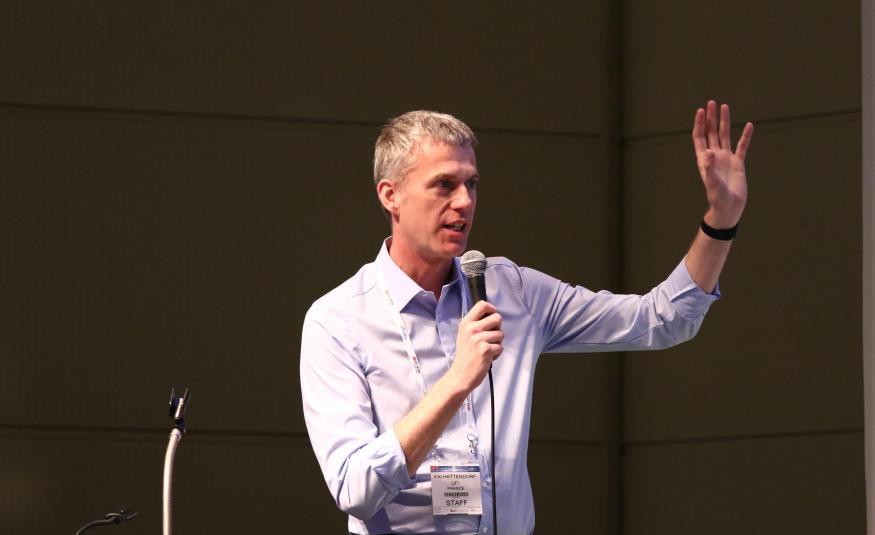 Global association for the exhibition industry, UFI’s CEO Kai Hattendorf, made some big points on the importance of rescheduling postponed events and their value to their communities and the economy when interviewed on BBC Radio 5’s Wake up to Money programme on 9 March.

Hattendorf made the point that if you don’t run a major tradeshow or the marketplace for an industry, large companies may be able to afford to miss one edition, “but it’s the small and medium enterprises that suffer”. 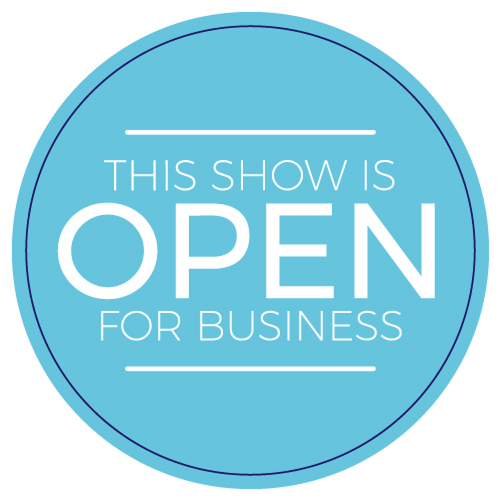 He mentioned that, in Europe, up to 10% of shows in the first quarter had experienced cancellations, and that equated to economic damage of the order of £11bn (US$14.43bn). A further £23.5bn of orders had not been written as a result, Hattendorf calculated.

“If there’s one lesson from the past,” he added referencing the global recession, SARS and the Icelandic volcanic ash incident, “it is that we’ve come out of situations like this before and we will again, serving the meetings industry and marketplace.”

“There is a strong need for industries to meet and do business,” Hattendorf emphasised. “Almost all shows ‘postponing’ had set new dates, and in Germany that was already in late May. “A huge bulk [of shows are set for] June and July, offering industry the opportunity to catch up as soon as possible.”

“There’s going to be a scramble. Imagine everyone rushing to come to the show floor in the summer – they won’t be at the beaches.”

Hattendorf underlined that the exhibition and events industry will eventually offer a “fast track to economic recovery”, while admitting that we are in unchartered territory and we will all have to reconfigure how to come out of this together.

Hattendorf also stressed that major events were still happening all over the world thanks to advisories from WHO and other health authorities, with organisers, exhibitors and visitors taking increased precautions and following sanitary guidelines and not panicking.