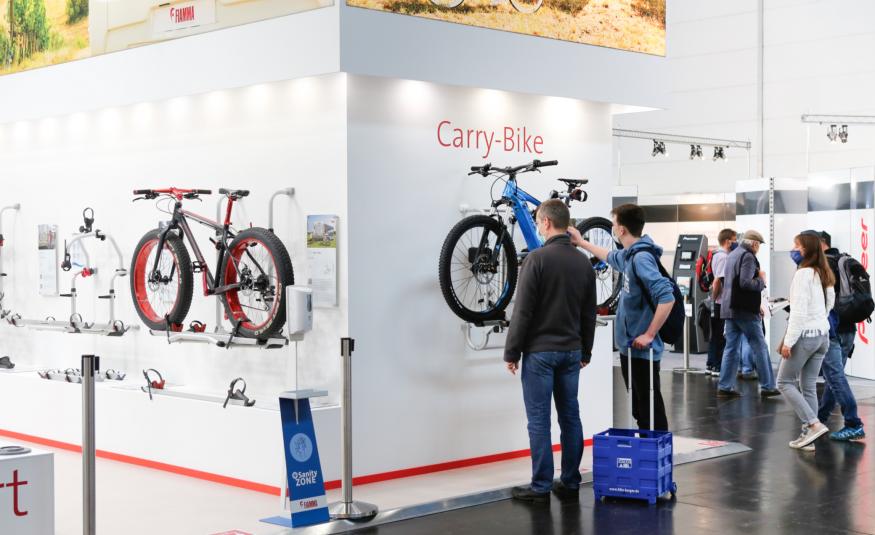 German tradefair industry association AUMA has demanded that exhibitors and organisers be given a fresh, concrete perspective for restarting business and that industry platforms should no longer be closed.

AUMA also renewed its call for tried and tested standards for health protection to be reactivated in Germany. The exhibition industry’s demands were directed at the Germany’s federal states’ prime ministers conference scheduled for 3 March 2021.

Since the beginning of March 2020, the German exhibition industry has been at a standstill, save for a brief interruption AUMA noted.

Part of the re-start, said AUMA, should include reclassifying exhibitions as business platforms, in accordance with the decision of the federal and state governments on 6 May 2020.

“As was the case 10 months ago, the opening up of the retail sector should also mean that tradefairs be permitted again in principle, because there are very similar business processes and spatial structures in both sectors,” said chairman of AUMA, Philip Harting. “Tradefairs are instruments for initiating business, presenting innovations and negotiating co-operation. This is especially true for small and medium-sized companies as the backbone of the German economy. These companies in particular have suffered considerable economic losses due to tradefair cancellations. Companies urgently need their industry platforms.”

Harting added that tradefairs could stimulate the willingness of Germany’s badly damaged retail trade to purchase. In order for tradefairs to fulfil these functions, however, exhibitors and organisers needed a concrete basis for planning.

Harting also pointed out that because of the long lead times for organising a tradefair, politicians are called upon to create a timely and reliable framework based on existing regulations.

“Last year,” said Harting, “the federal states issued ordinances with detailed regulations for organising tradefairs. Based on this, the exhibition companies developed corresponding concepts for health protection and coordinated these with the responsible health authorities. On this basis, more than 20 fairs were held successfully and safely last autumn. These regulations only need to be reactivated.”

The basis for the permission of tradefairs at that time had been the excellent framework conditions that exhibition centres offered, such as spacious areas to control the flow of visitors, modern ventilation systems and the full registration of all participants. These standards in some cases exceed the requirements for the retail trade.

AUMA also said that a palpable perspective for the opening of the hotel and catering businesses is just as necessary for a successful start of Germany’s tradefair operations. “As soon as the development of the infection figures allows it, cross-border business travel should also be possible again without relevant restrictions in order to ensure a basic level of internationality at the tradefairs,” the association said. “However, regional exhibitions, which can often be organised at comparatively short notice, are relevant for many economic sectors and for consumers, too. Early successful implementation of such events would have an important signal effect for the entire exhibition business,” the statement concluded.