The Big Debate on tech 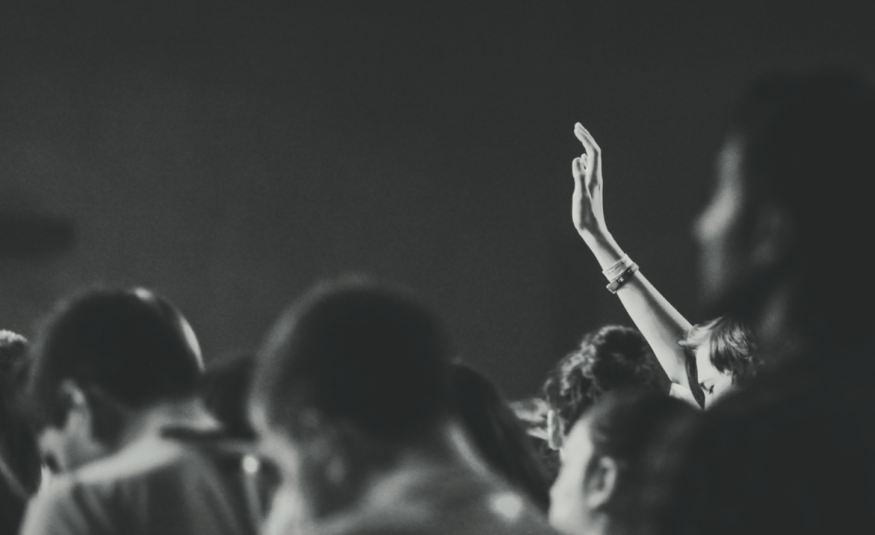 An UFI Connects session welcomed a debate on whether online events are cutting into offline events, and explored the question of ownership of data.

A recent UFI Connects digital session took the form of a ‘Big Debate’ on some of the most relevant topics surrounding technology in the exhibitions industry.

Matthias ‘Tesi’ Baur, CEO of MBB Consulting and Gunnar Heinrich, CEO & managing partner of adventics GmbH, joined moderator Stephan Forseilles for the session. They debated a number of questions regarding the digitalisation of events and ownership of data, while taking questions on these topics.

The first question debated was: ‘Has our industry only undergone a pseudo-digitalisation?’. The panellists said that many companies in the online event space had not fully bought into a digital model, and that their use of digital event platforms needed integrating further. Baur described the pandemic as a “healthy shock” which forced many businesses to adapt, but said that digitalisation was more than just choosing an online platform.

Many companies, he said, would also miss the chance to digitise and get up to date by relying on the return of physical events in the near future. While traditional revenue streams would return, there are big opportunities to create a whole digital strategy in which online and offline events will enrich each other. Heinrich described the current state of online events as a “mish-mash”, with too many different platforms being used.

When the question was put to a poll, 82% of those in attendance said ‘Yes’, the exhibitions industry had only undergone a pseudo-digitalisation.

Both Baur and Heinrich agreed that the exhibition industry was lacking data scientists, who would allow it to capitalise on the data it was collecting from online events. An important task for organisers, they said, was to make sure they own as much of the available data as they can, rather than this only being available to platform holders like Zoom. Heinrich added that event companies should be building alliances with smaller companies that provide crucial services such as content creation for online events.

Another question posed was: “Are online events a risk to offline events?”. Baur argued that online events are both risk and opportunity. However, he added that the idea online events would cut into offline business was ridiculous, and that one should be helping the other. Stephan Forseilles used the analogy of live music – just because we listen to music at home, does not make us less likely to go to a concert. In fact, the opposite is true. “We should try to adopt the same mindset when thinking of events,” he said.

The audience agreed, with 67% saying they thought online events were not a risk to offline events.

Both panellists pointed out that private companies have been faster when it comes to digital innovation. In a survey of best practice at digital events, Baur said the best of the best were Microsoft and Apple, which staged top-tier online events despite not being a part of the exhibitions or meetings industry. He said it was “heartbreaking” that many companies in exhibitions, despite being in “pole position” for digitalisation, are currently losing the race.

There is much still to be done, then, in creating an integrated digital strategy. 2021 should provide ample chances for companies to adapt their business.