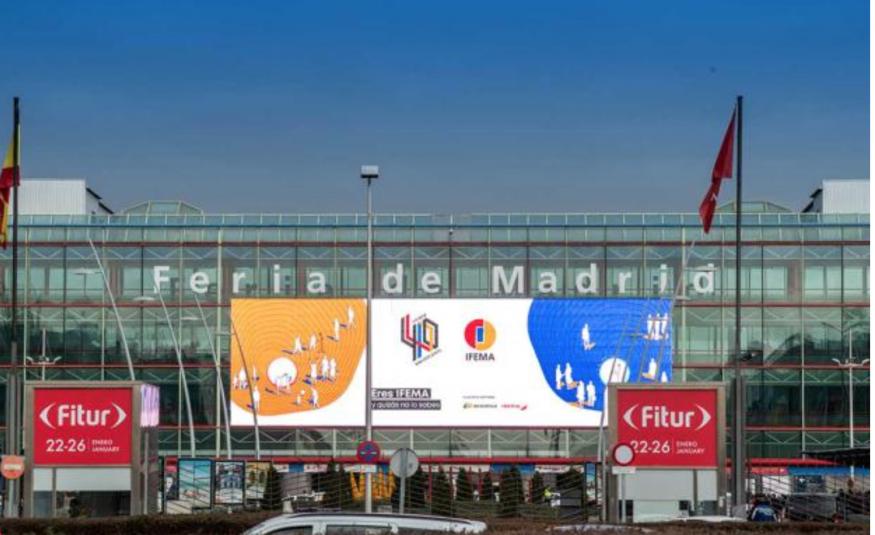 The Spanish government has announced the ending of the country’s six month state of emergency on 9 May. It will herald the anticipated relaxation of restrictions, although some uncertainty remains on how the various regions will respond and where the powers lie to lift restrictions on meetings and movement.

Regional authorities, which have a high degree of autonomy in Spain, will still be able to dictate business opening hours and occupancy rates, however they will only be able to impose curfews, lockdowns and limits on gatherings with approval from local courts. Deputy prime minister Carmen Calvo said that the regions could propose measures that limit rights and freedoms, but they needed a judicial authorisation to enforce them. The Supreme Court would be the ultimate arbiter.

Infection rates and political approaches vary widely across Spain’s 17 regions, although the vaccination process is progressing with public health authorities estimating that five million people will have received at least one dose by 15 July.

Airline capacity forecasts show a slow recovery in numbers of seats operated and, at Barcelona Airport, routes to/from Mexico will be restored as of July and Vueling will have up to 78 international connections including its new routes to Belfast and Newcastle.

In other news, Eduard Torres, Turisme de Barcelona chairman and Joan Laporta, the new president of FC Barcelona, have met to talk about future projects between both entities to invigorate the international projection of Destination Barcelona.

And Spain is preparing for the large annual tourism tradeshow, FITUR 2021, which will be celebrated in person, in Madrid 19-23 May.