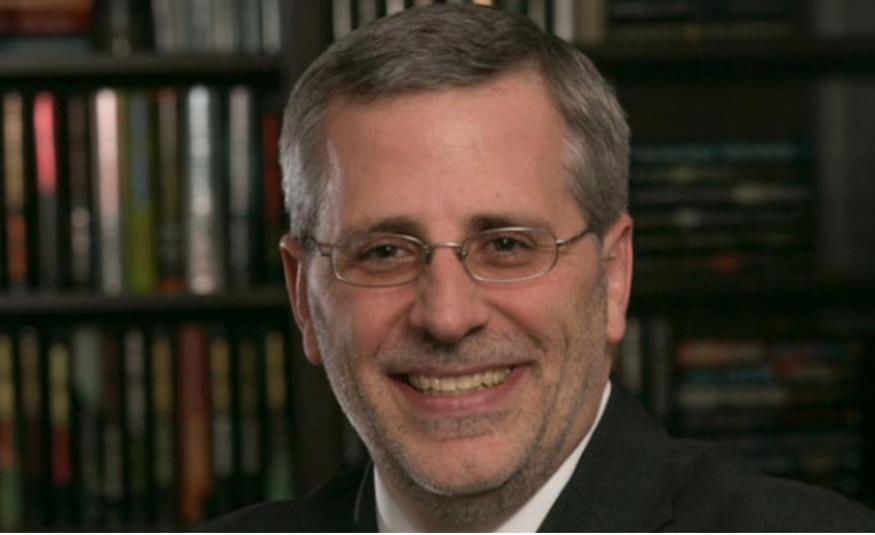 The US-based Society of Independent Show Organisers (SISO) has postponed its annual Summer Conference due to the recent spikes in Covid-19 infections across the USA.

The spike in cases has caused many states in the country to stop or roll-back their reopening plans, including Texas, where SISO had been planning to hold its SISO Summer Conference in Dallas in August.

The proposed venue, the Kay Bailey Hutchison Convention Center Dallas, is currently limiting gatherings to groups of less than 10 individuals and continues to work with their contract health authority, Dallas County, to comply with the governor’s latest orders, which meant postponement was inevitable.

A SISO statement said: “The The VisitDallas team has been incredibly supportive of SISO and our events and we were certain that we could have held a safe and successful conference next month. SISO and the VisitDallas team will be looking at alternative date options following the Texas and Dallas government’s plans for reopening the convention centre and events. We will provide new dates as soon as feasible.”