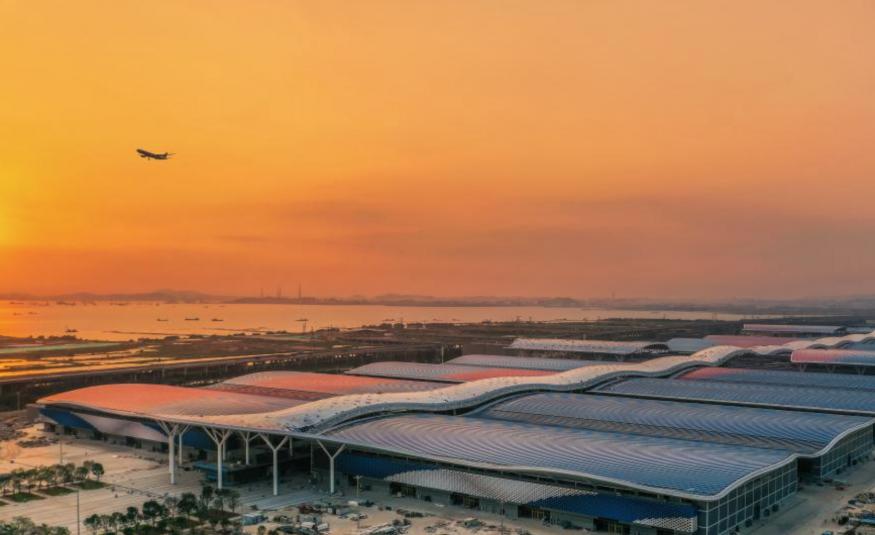 It was mandatory for attendees at the SIFE to keep social distance and wear face masks throughout the venue. Additionally, all visitors were obliged to be in possession of their respective green travel passes (mobile). A further combination of health measures, such as body temperature scanners, sanitisation stations and regular cleaning enabled the show to go forward in a safe environment.

Oliver Hou, executive chairman of the Shenzhen Furniture Association, the organiser of SIFE, said: “In the current circumstances we did not expect such an overwhelming success, but buyer interest was very high and thus the show succeeded much better than expected. For the next edition of the show in 2021 we expect that the show will use 400,000sqm, the entire space of Shenzhen World.”

Mr Yun Ma, president and CEO of Shenzhen World, said: “Hosting such a big show was a challenge for us but also very rewarding. Shenzhen World, with its ample hall space, its large boulevards, its  grand meeting rooms and vast F&B areas is the only venue globally which can host such shows and we are proud that the entire event took place smoothly and so successfully.”

Dr Gerd Weber, partner at jwc, said: “It is clear that when we at jwc developed the Master Plan for Shenzhen World, we did not foresee the extent of a Covid-19 situation. But, of course, seeing today that Shenzhen World was capable to host an event of this size in the current circumstances, gives us great satisfaction and confirms our venue development philosophy.”