Russia sees gradual reopening of its exhibition and convention industry 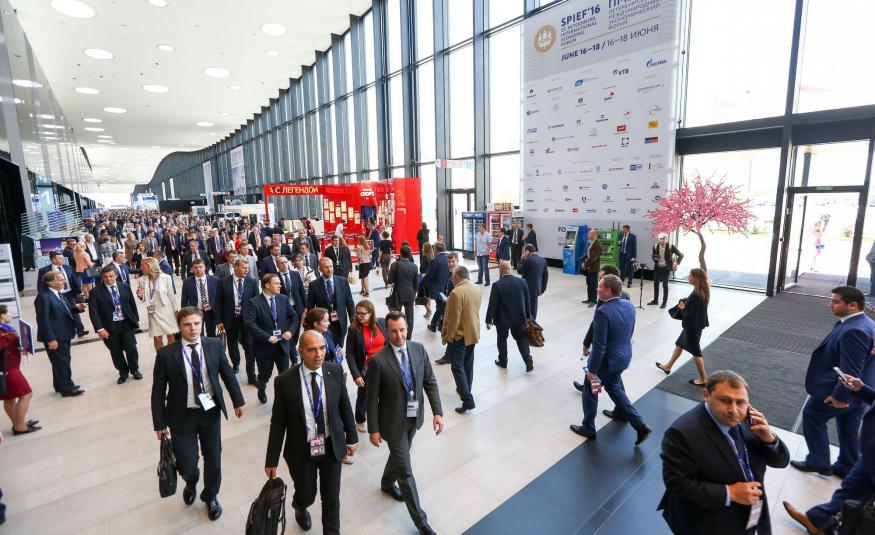 The Russian Union of Exhibition and Tradefairs (RUEF) shares here exclusively with Mash Media, its new analysis of the situation regarding the restarting of events in Russia.

The threat of Covid-19, caused the government of the Russian Federation, on 17 March, to impose a ban on the holding of mass events and to introduce strict lockdown measures in all regions of the country. The country closed its state borders to all foreign citizens the next day. Some of the largest congress and exhibition centres throughout Russia were converted into emergency hospitals.

Thanks to the hard work by the Russian Union of Exhibitions and Fairs (RUEF) and the professional community, the event industry was recognised as one of the most affected of all sectors in Russia in the context of the pandemic. Evidence of the events community’s lobbying activity was the submission of a Memorandum on Industry Support to the government, which contained a list of proposals for government support measures.

An RUEF members survey revealed the most demanded short-term measures of state support were:

• Extension of the deadline for submitting tax reports - 47%

• New deadlines for document reclamation to the Federal Tax Service - 28%

• Provision of subsidised loans to pay salaries to employees - 25%

• Deferral for leases of state and commercial real estate - 25%.

During the lockdown period, RUEF initiated many support measures that were subsequently accepted by the state, one being the development of long-term measures to support the congress and exhibition industry in the working group of the Ministry of Industry and Trade of the Russian Federation. This involved:

• The need to free the exhibition venues from temporary hospitals

On the initiative of RUEF, together with the Chamber of Commerce and Industry of the Russian Federation and representatives of the industry, one more step has been taken towards the reopening of exhibitions, namely Rospotrebnadzor (the Federal Service for Supervision of Consumer Rights Protection and Human Welfare) approving recommendations of safe protocols for exhibitions and congresses. These protocols contain norms for social distancing, safe booth constructing, as well as rules for visitors at the venues.

Russian companies, as others around the world, had quickly adjusted to optimising their activities during lockdown through the introduction of digital technologies. They transferred business processes to remote work and adapted their offerings to an online audience. Some companies created their own platforms for bringing events online.

Now the situation regarding the coronavirus in Russia is developing in various ways across the country, with some regions still in the ‘red zone’, while others have already begun to hold events in person.

On 31 July, Moscow city, after several months of self-isolation, is gradually returning to normal life, with shops and restaurants open and businesses returning to work. Concerts, live performances, and film screenings resume from 1 August, albeit with a limited number of participants - up to 3,000 people. For the meantime, the reopening of large congress and exhibition activities remains prohibited.

St Petersburg had a limited reopening for smaller events from 27 July, provided that certain safety requirements are implemented.

As for the regions, temporary hospitals have been dismantled in the Moscow Region, and from 1 August, the blanket ban on holding events was lifted.

Ufa (Bashkortostan) has already hosted the First International Urban Forum, which became the country’s first international event for a while in an offline format. In several regions, face-to-face exhibitions began in mid-July, although some regions remain closed till the mid-August.

Russia, from 1 August, began the gradual process of opening its borders to welcome foreigners.

The pandemic radically certainly changed the industry's plans in Russa, but its venues and organisers are now showing optimism about the recovery of business activities this autumn.