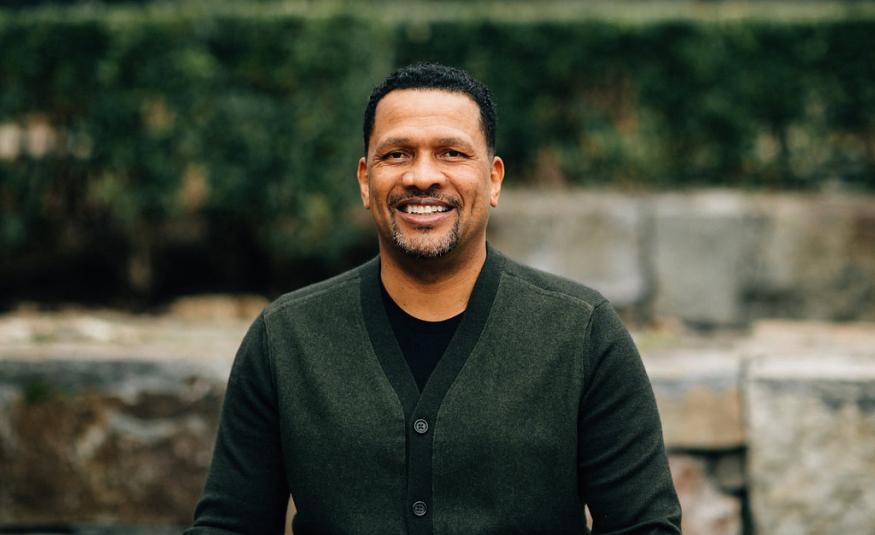 Jones said: “The unequal treatment of Black people, and especially the recent killings of Breonna Taylor, Ahmaud Arbery, George Floyd, and others have left many people around the world shocked, angry, devastated, and broken-hearted. We have witnessed the collective anger reach a boiling point in many cities and communities around the world where Reed Exhibitions employees and customers live and work.

“Black Lives Matter. We stand in solidarity with our Black and ethnic minority employees, customers, and partners, and we are committed to helping build a company and a world where everyone can live equitably, with dignity and free from fear.”

Jones added that he had signed the Business In The Community’s Race at Work Charter on Reed Exhibitions behalf, adding that he was “delighted that Ron Walden has agreed to be the group’s global executive Sponsor for Race.

Jones said Walden would drive actions such as recommending where to target our charitable donations and set targets for ethnic minority representation. “He will work with me to create a team to work and advise on these matters globally,” said Jones.

Walden added: “Diversity and inclusion are key to the recovery of companies in the face of economic recessions in many countries, and so I’m excited to see that Reed Exhibitions is reasserting our commitment to race equality by signing up to Business in the Community’s Race at Work Charter.

“My role will be to hold Reed Exhibitions accountable and responsible for all our race and ethnic minority initiatives moving forward and to bridge the investment and commitments we’ll make back to the communities in which we live and we operate."