Coronavirus Updates News Europe May 13 / Submitted by Anonymous (not verified) 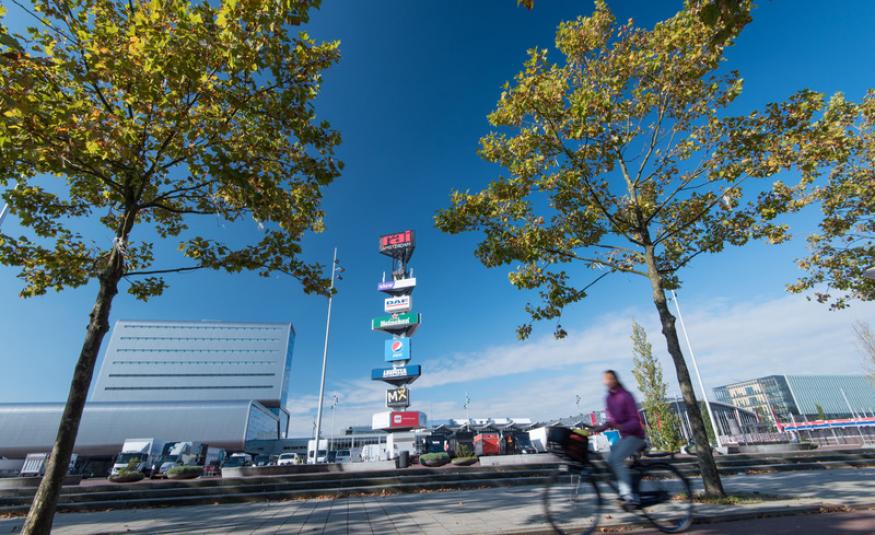 RAI Amsterdam convention and exhibition complex is able to reopen for trial events, its management says, while closely following all guidelines regarding social distancing.

The RAI says that it is ready to test the various ways that visitors and exhibitors can be safely brought together this summer. Management says it has a detailed roadmap will help the convention centre get back to business safely.

The RAI complex extends over 110,000sqm, allowing people to move around at a safe distance from each other, says management. “If garden centres, department stores, home furnishing outlets like IKEA and DIY centres are able to open, so too can we,” says CEO Paul Riemens.

“Other large locations where many people gather together are already open or will do so shortly,” says RAI Amsterdam COO Maurits van der Sluis. “Examples include department stores and home furnishing outlets like IKEA. The major difference between these locations and the RAI convention centre is that we have an even greater surface area available to enable people to keep a safe distance apart. We are also able to adjust the way we operate in order to ensure that the rules are followed.”

Visitors to the RAI will be asked to register in advance, which will facilitate a clear picture of the expected number of people and ensure that the RAI can provide them with information about the safety protocols and any additional behavioural rules.

“People visiting the RAI do so primarily in relation to their work, not for socialising and recreation, as is the case with festivals and the like,” Riemens adds, and says that business-to-business events can strengthen the awareness levels of all who attend them and that it is “easy for people to maintain the rules and keep 1.5 metres apart”.

The RAI says it can determine the set up of the exhibitions, conferences and events itself. “This gives us complete flexibility in terms of regulating visitor flows, including using special routes and one-way traffic,” notes Riemens. “We are able to deliver custom solutions, while always complying with the latest guidelines of the Dutch health authorities and maintaining a strict 1.5-metre distance.”

Riemens refers to the situation in Germany, where a clear distinction is being made between exhibitions and large consumer events. The German government has placed exhibitions on its list of permissible sectors which also boost the economy. Riemens notes that his means that Germany could follow China in reopening the exhibition and conference industry.

While some test events and national shows may be possible in the summer, The RAI is looking to September, realistically, for the return of any international events booked into its agenda. Riemens says the fact that they take place is important not only for the convention centre itself, but will also provide an economic impulse to the region as a whole.

“Every euro spent at the RAI equals around seven euros spent in Amsterdam on hotel accommodations, hospitality venues, museums and shops. In other words, our events stimulate a great deal of turnover and employment,” he says.

A good example is the technology exhibition IBC, which is planned for September and set to bring an economic impulse of some €80m to Amsterdam. Real estate exhibition PROVADA is scheduled for November, as are Interclean (a major tradeshow for the cleaning industry, with a focus on Coronavirus-related hygiene) and METSTRADE (the world’s leading B2B platform for the leisure marine sector). These are followed by European Women in Technology (IT congress) and PLMA (a major tradeshow for retailers and manufacturers) which takes place in December.

“All these trade events have significant value for Amsterdam as a city and the Netherlands as a whole,” Riemens adds.

The impact of trade exhibitions and conferences at the RAI does not end there. They also significantly enhance the related sectors due to the resulting connections and deals that will help reinvigorate economies. And then there is the value to society to take into account, Riemens says, and highlights the many events focused on health and fighting diseases. “At times such as these, when all sectors are looking to restart, the importance of such issues cannot be overstated,” Riemens concludes.