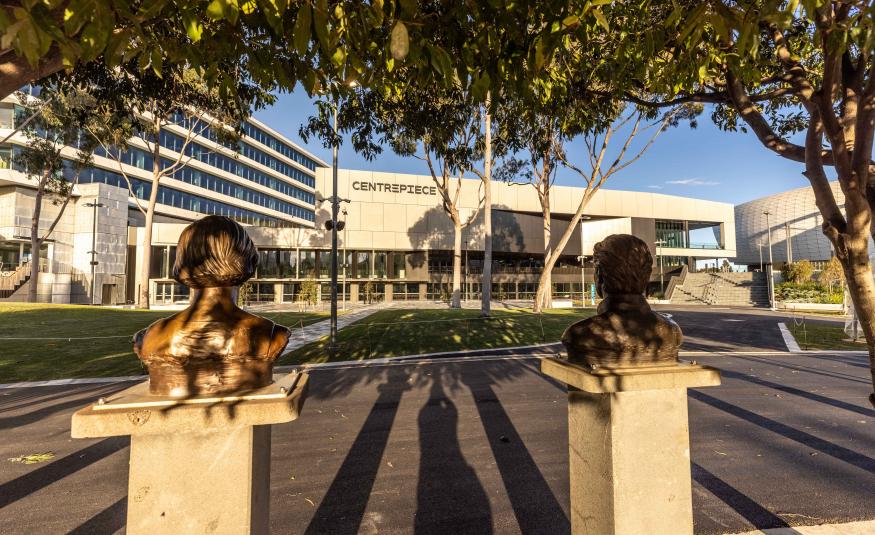 The spiritual home of Australia's sporting and entertainment capital has announced the official launch of a new events and conference venue in Melbourne Park, named CENTREPIECE.

Building on the experience offered by events like the Australian Open, the venue has the capabilities to host everything from large-scale conferences and awards nights, weddings and gala celebrations, including five-star dining experiences.

Lara Burnes, general manager of Premier Events & Experiences at Melbourne and Olympic Parks, said: “The appeal of CENTREPIECE lies in its versatility and state-of-the-art design. Inspired by Melbourne’s melting pot of arts, cultures and cuisines, CENTREPIECE is completely customisable.”

CENTREPIECE will span over 4,500sqm across three levels with open green spaces, placed among sporting and concert destinations in the Rod Laver Arena and MCG.

Burnes added: “While the past 18-months have been challenging for the industry internationally, we’ve taken it as an opportunity to create a world-leading events venue that will take us into the future.”

The venue features a 2,000sqm pillarless grand hall which opens out to an 800sqm pre-function space and outdoor terrace. The venue also operates 15 breakout spaces including a 250-seat auditorium and purpose-built broadcast studios.

A sustainable, Victorian-first approach is at the centre of the CENTREPIECE concept. The food menu, curated by Asif Mamum, the executive chef at Delaware North, will aim to highlight locally sourced seasonal produce.

The team will also seek to collaborate with Victorian wineries, breweries, and distilleries in support of local state producers.