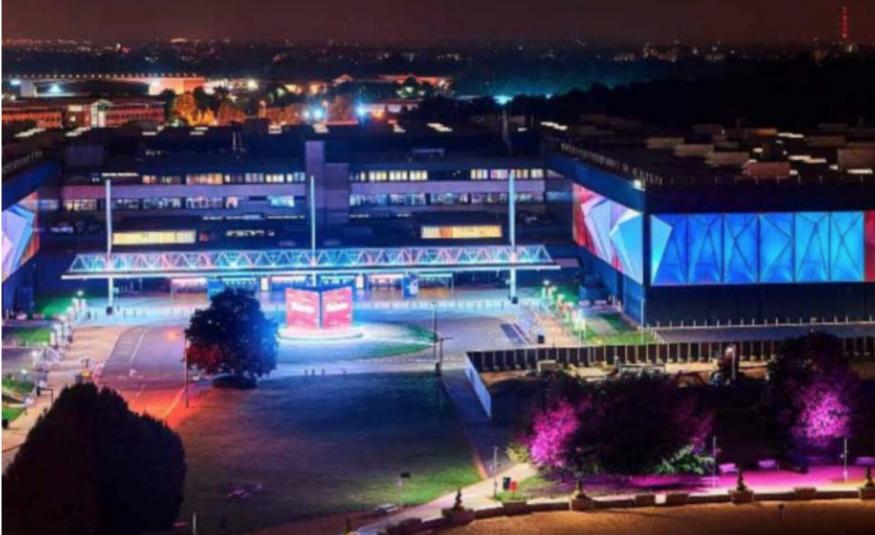 Birmingham, UK-based NEC Group, which operates five venues including the National Exhibition Centre, Resorts World Arena, Vox, Utilita Arena Birmingham and the International Convention Centre, is to axe more than half its workforce as a result of the Covid-19 crisis which has left it unable to host any large-scale event since March.

The Group’s pre-pandemic annual revenues of approximately £160m have shrunk to practically nothing.

The Group has proposed to cut 55% of its staff and expects to retain a base level of its workforce until it is able to host large-scale events again. This course of action will potentially impact the permanent positions of approximately 450 people.

Group CEO, Paul Thandi, said: “It has been an extremely difficult decision to make, but if we have any chance of surviving the current market conditions, and returning to being a major economic contributor, post-pandemic, we must reduce our cost base significantly.

“The retraction of the 1 October date, which would have permitted us to hold trade exhibitions and conferences with over 30 visitors, was a major blow. Like all major venues, the Group has implemented stringent safety measures to ensure its venues can safely host business events and conferences, and welcome back the staff who have been on furlough since April.

“For companies like us, with minimal levels of activity, we are unable to make use of the Government’s recently announced Job Support Scheme. This, together with this sector’s inability to access the £1.57bn culture support package, has added to what has become an unsustainable position.

“Live events are integral to long-term economic recovery. We ask that the government work with strategic economic assets like us, to ensure that a balanced and fast-moving economy remains to face the challenges beyond 2020.”

NEC Group, which is owned by Blackstone private equity funds, said it employed 829 full-time equivalent (FTE) and 1,500 permanent staff, as well as supporting approximately 40,000 jobs in the West Midlands and helping enable a wider economic impact of £3bn (US$3.88bn).

The NEC has provided the NHS with room for the Birmingham Nightingale Hospital free of charge and its staff worked closely with the government to build it.

The NEC Group had made three requests to government, 30 September, in response to Chancellor Rishi Sunak’s Winter Economic Plan. They were: