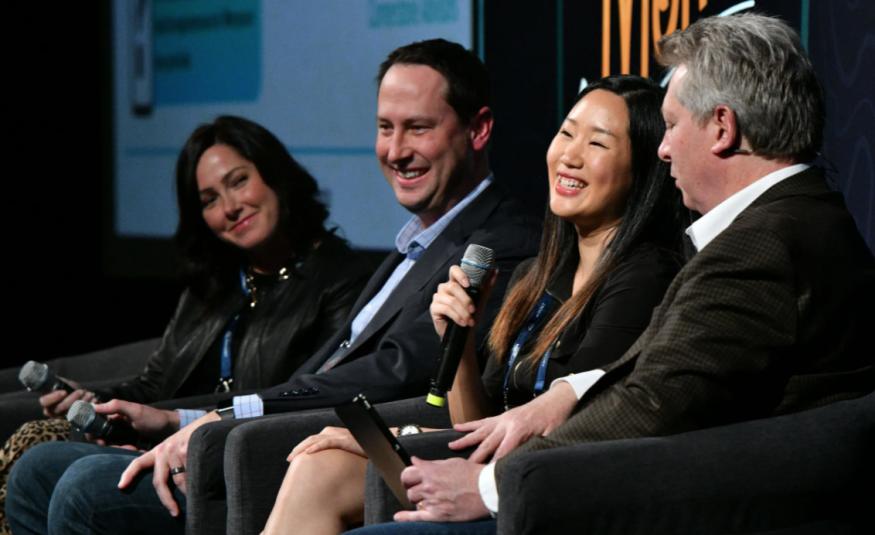 Money 20/20 Europe, 21-23 September 2021, was the largest global fintech event in over two years, held at the Amsterdam RAI, in the Netherlands. This event, organised by Ascential, predates Money 20/20 USA, which is to be held in Las Vegas, November 2021, and expected to see twice as many fintech companies present.

Tracey Davies, president of Money 20/20, said: “With over 7,000 meetings held between attendees, Money20/20 Europe has proved once again to be the place where new partnerships are forged and fintech business deals are made. We now head to Las Vegas for Money20/20 USA, knowing that we can safely and successfully run a large-scale in-person business event.”

Across five stages, 250 speakers, engaged in three days of conversations aimed at shaping the future of fintech. The headline speakers for the Amsterdam event included some big names:

Announcements at the event saw TrueLayer’s US$130m funding raise that values the London-based start-up at over $1bn and the Italian payments company Nexi announcing that it was in talks with the European Central Bank about the design of the Digital Euro.