News Americas May 02 / Submitted by Anonymous (not verified) 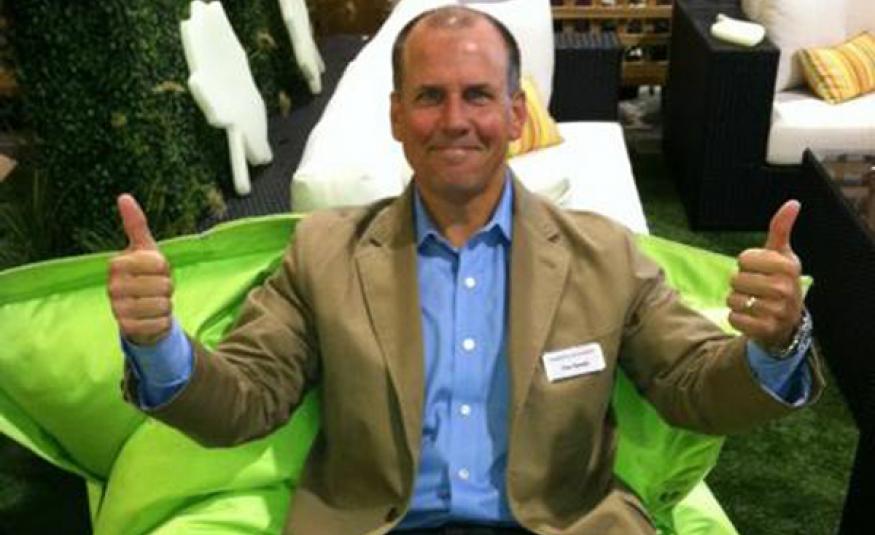 The company already operates another home and garden show in Charlotte, along with the 12-day Southern Christmas Show at The Park Expo and Conference Center.

The transaction is the 11th acquisition completed by Marketplace Events since being purchased by Sentinel Capital Partners in 2016, bringing their portfolio to 75 shows in 34 markets.

The company will open an office in Austin, Texas to produce the new shows, and will also run its two Oklahoma City shows out of the new Austin location.

Overseeing the transition will be Brent Keller, VP Operations & Integration, a 25-year veteran with Marketplace Events. Joe Trimble, Regional Sales Director, will move to the market to sales manage the new shows.

“We have a good crew of longtime employees who provide a solid foundation on which to build a new team to manage these shows,” said Keller. “We have a quick turnaround, acquiring these shows in April and running our first shows four months later in August,” he added.