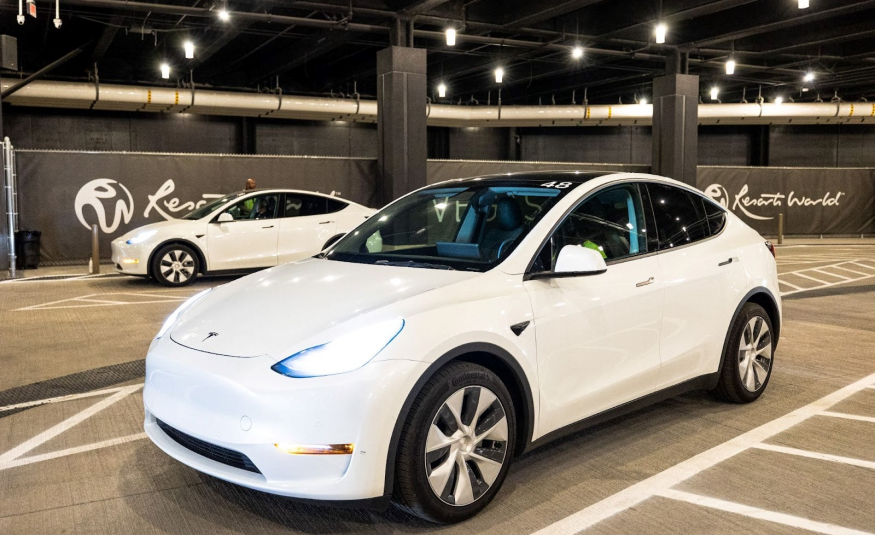 The resort hotel aims to connect to the Vegas Loop when the underground transportation system’s upcoming developments progress.

With over 55 stops planned to create the Vegas Loop, the transportation system aims to transport passengers throughout the resort corridor once completed. Of these planned stops, the Resorts World Las Vegas passenger station will be the first created.

To build the station, the hotel has partnered with The Boring Company – the tunnel drilling company also responsible for building the LVCC Loop system.

The Vegas Loop will be constructed in phases that are set to include the Resorts World Las Vegas passenger station, the LVCC Loop, and future service extensions along the Strip and Downtown Las Vegas.

Scott Sibella, president of Resorts World Las Vegas, said: “Our passenger station will make a visit to our resort from the Las Vegas Convention Centre easier than ever, and eventually connect us to key destinations throughout the city.”

Steve Hill, president and CEO of the Vegas Convention and Visitors Authority (LVCVA.), added: This milestone is an important step in the development of a game-changing transportation solution in Las Vegas.”