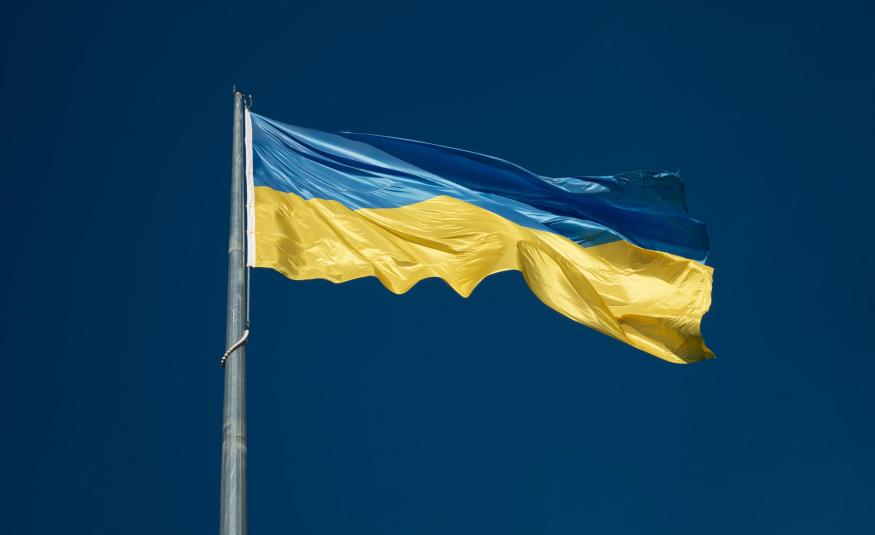 By Valerii Pekar president of private B2B exhibition organiser Euroindex Kyiv, and UFI Board member, issues a call for international support to help stop the war in Ukraine. He tells EW that the battle lines are just a few miles from the Kyiv fairgrounds:

On 24 February, 2022 at 5:00 AM Eastern European Time, Russia began a full-scale invasion along the whole length of the Russian-Ukrainian and Belarusian-Ukrainian borders. Under the pretext of “protecting” the eastern Ukrainian region of Donbas, many dozens of cities throughout Ukraine, hundreds of kilometres away from the Donbas, were attacked. Missile and air strikes, artillery shelling, attempts to break through by ground forces are taking place in many places at the same time. We want everyone to understand: this is not a local conflict, this is a full-scale war!

The Armed Forces of Ukraine have taken the fight to the Russian troops and are valiantly standing their ground. Invading forces are suffering heavy losses, in most places they fail. There is no panic in the cities, citizens support their country and government and are ready for different scenarios.

However, this invasion is not an attack just on Ukraine. This is an attack to the whole free world. Putin wants to cancel the choice made by another sovereign nation. If he succeeds, he will not stop, just as Adolf Hitler did not in 1938.

On behalf of Ukrainian citizens, I would like to ask for international support:

I urge you to hold rallies in support of Ukraine and help your governments make decisions that will stop this war.

Valerii Pekar is a co-founder of the Nova Kraina Civic Platform, a lecturer at the Kyiv-Mohyla Business School and a former member of the National Reform Council. His article was first published on the New Eastern Europe website. Photo: Yehor Milohrodskyi/Unsplash