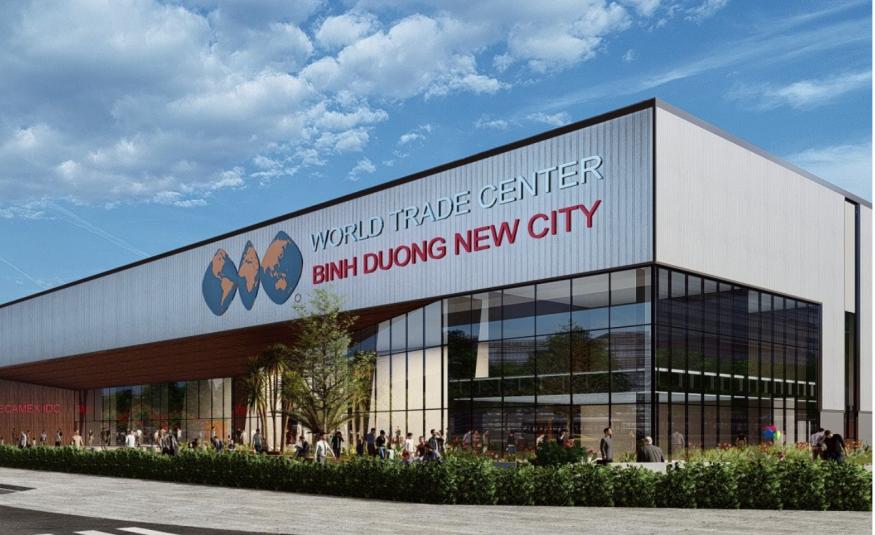 With a combined area of 22,000sqm, including 11,679sqm for indoor space and 7,935sqm for outdoor area, the New City Expo is the largest convention centre in Vietnam.

"With South Korea's MICE industry facing a major setback due to the COVID-19 pandemic, the project will help us to prepare for the post-pandemic era," KITA and COEX said in a joint statement.

The New City Expo construction has been completed and it is now expected to play a significant role in linking economic, cultural and tourism activities between the Republic of Korea and Vietnam.

The new facility is 25km from Ho Chi Minh City in Binh Duong which is now Vietnam’s largest industrial city, with 800 Korean enterprises and 3,200 global companies based in the vicinity of the convention centre.