Keeping UK shows on the road to the EU 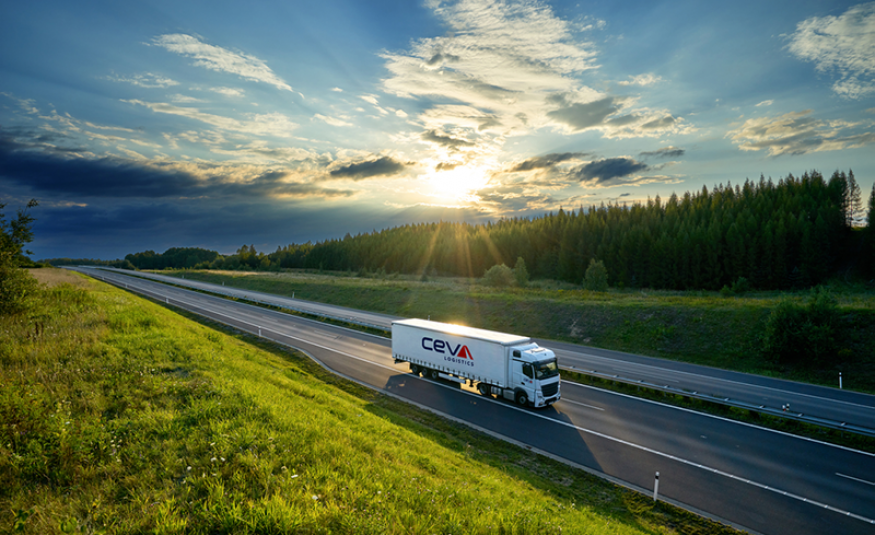 British organisers staging shows in Europe have been significantly impacted by the UK’s departure from the EU. With costs up 400%, logistics providers say it is more important than ever to be well prepared. Emily Wallin reports

Extended lead times, less flexibility and increased costs are all having an impact on British organisers running exhibitions in the EU.

The changes make holding events in EU member states more akin to running exhibitions in the rest of the world and make the relationship between organisers and their logistics providers more important.

One UK-based stand builder tells us they are seeking distribution networks in mainland Europe to avoid the issues of moving stock between the UK and EU. But logistics providers – used to handling customs documentation further afield – are up to speed on the changes despite the challenges.

GBH Exhibition Forwarding Limited, was set up almost 50 years ago to provide specialist logistics to British companies participating at overseas trade shows. They are an IELA Member in the UK, and winner of the IELA Export Agent Award 2019.

Managing director Michael Hunter explains how they have now been thrust to the forefront of post-Brexit changes. He says: “No matter which way you look at it, the exhibitions industry has suffered in many ways due to the UK leaving the EU single market and customs union. The effect it has had on shipping is that there are now longer lead times, higher costs, restrictions on what can be transported, and the increased man-hours needed to plan each shipment.

“The longer lead times and increased level of preparation for the movement of exhibits has now extended to several days or weeks, depending on the destination and the commodity being shipped. This allows for the additional time required by the exhibitor and their freight forwarder to correctly complete export documentation, finding a carrier prepared to handle exhibition shipments, increased transit times and time allowed for clearance at the venue or nearest customs facility.

“Flexibility is one of the other luxuries that we have now forfeited. The ability to add items at the last minute, leaving products with potential customers or distributors and just the freedom to make decisions on a short notice basis. Lots of little things that were once taken for granted and no longer exist.”

Rafts of paperwork are now needed for even simple deliveries.

“If you’re a company in the UK, and you only ever shipped to the EU, you’ve never had to worry about customs clearance. Post-Brexit, that’s now a fundamental part of your business.

“You have to treat going to Germany or Italy the same as you would if you were going to the UAE, the Far East or America.”

Marchant explains that it is now necessary for organisers to plan their logistics requirements earlier.

While it might be new for organisers running predominantly European shows, logistics providers with global experience are in prime position to help.

“You need to start speaking to logistic companies, agents, and partners much earlier. You must start those conversations because there is no one-size-fits-all solution, [you need to] work through what it is that you need and the best thing for your shipment,” Marchant advises. 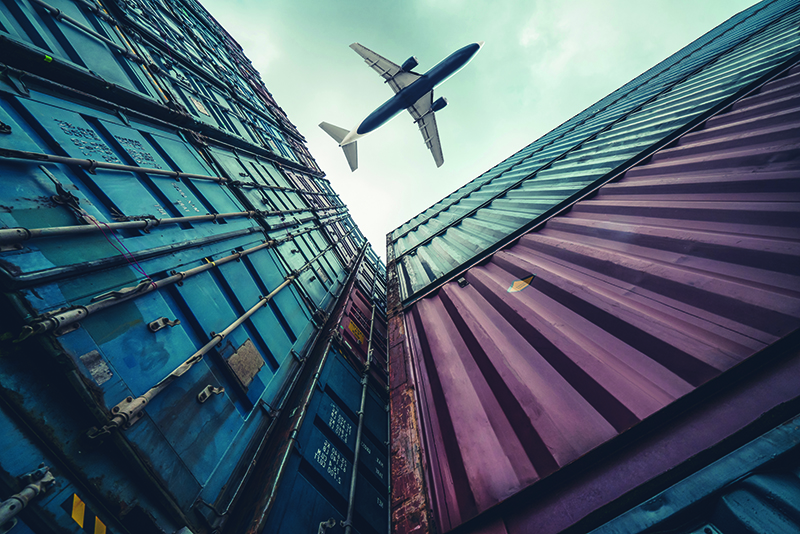 Hunter agrees: “Companies that have frequently exhibited around Europe have a routine and process that they like to follow. Many companies have often shipped catering supplies such as soft drinks, tea and coffee and snacks for use on the stand, usually because it is much easier than having to go to shops near the exhibition venue. This is now no longer an option due to import regulations and restrictions. These are not new as they existed all the time that the UK was a member of the EU. However, these regulations and restrictions apply to British companies now that the UK is classed as a ‘third country’.

“For many of the freight forwarders involved in exhibitions outside the EU, the change has been relatively simple, but the key is having first-hand knowledge and understanding of the requirements and know how the regulations are applied at the various venues. Again, this is nothing new as the UK applied the EU customs regulations slightly differently to France, which in turn applied them slightly differently to Spain and Germany, etc.”

Exhibitors must now provide commodity codes, power of attorney forms and ATA Carnets – customs documents often referred to as a passport for goods – which then must be checked by an agent in the destination country and cannot be amended.

“Once the documentation has been produced and checked with the agent in the respective country the shipment is final you can’t just chuck a couple of extra boxes on the pallet like we did in the old days,” Wale says. “All of this is extremely time consuming and has a cost implication which exhibitors and stand contractors wouldn’t have experienced pre-Brexit.”

Highlighting the scale of additional costs, Hunter says it varies from show to show but increases of between 250% and 400% for a single shipment are now commonplace.

“Naturally, once additional customs entries have been factored in, together with import taxes, additional tariff headings and special clearance costs, the increase can be substantially higher,” Hunter says.

So, how can the issues be resolved? In addition to planning logistics requirements earlier – education is needed for organisers and exhibitors.

Wale suggests: “Organisers and their appointed logistics partners must try to educate exhibitors in the new processes. This can be achieved by hosting pre-show exhibitor/supplier workshops, online learning webinars, and re-iterating the importance of contacting the official logistics supplier at the earliest opportunity.”