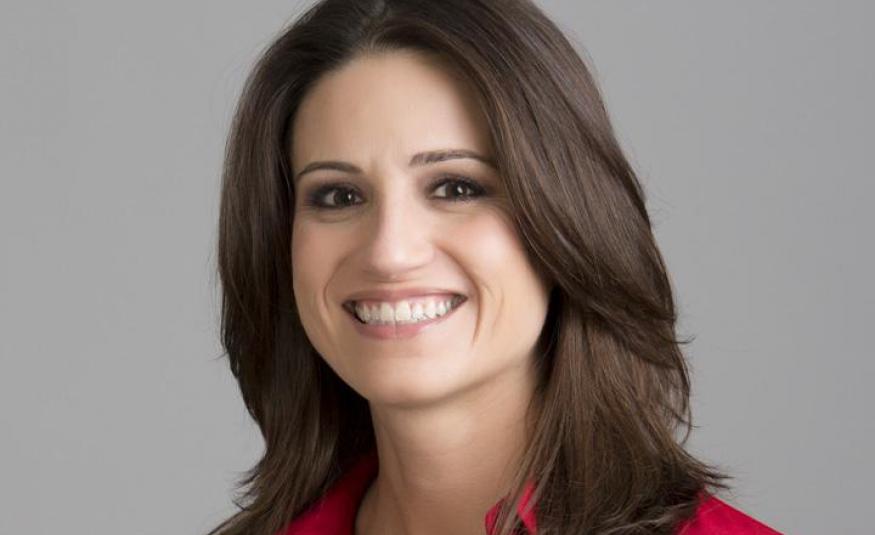 The International Fluid Power Exposition (IFPE), an exposition for the fluid power and motion control industries that co-locates with CONEXPO-CON/AGG, North America’s largest construction equipment trade show, has selected Marcia Klein (pictured), treasurer at Italy-based Casappa S.p.A., as its chair for the 2023 show in Las Vegas.

Klein commented: “It really is an honour to lead efforts to develop the next edition of the fluid power industry’s most important trade show, IFPE. I’ve been involved in this industry for more than 20 years, and nothing compares to the information, education, and opportunity that IFPE provides to our industry.”

Additionally, IFPE has named Bob Pettit, North American CEO of Germany-based HAWE Hydraulik, as co-chair. IFPE show director, John Rozum, said: “Marcia and Bob have such a great experience set to lead IFPE 2023. From Marcia’s decades of leadership at Casappa, and Bob having done quite possibly every job there is in the fluid power industry, the breadth of knowledge IFPE has at its helm is going to make the 2023 show better than it has ever been.”

Why is Exhibiting Still SO HARD?
Expert Opinion World Jan 17