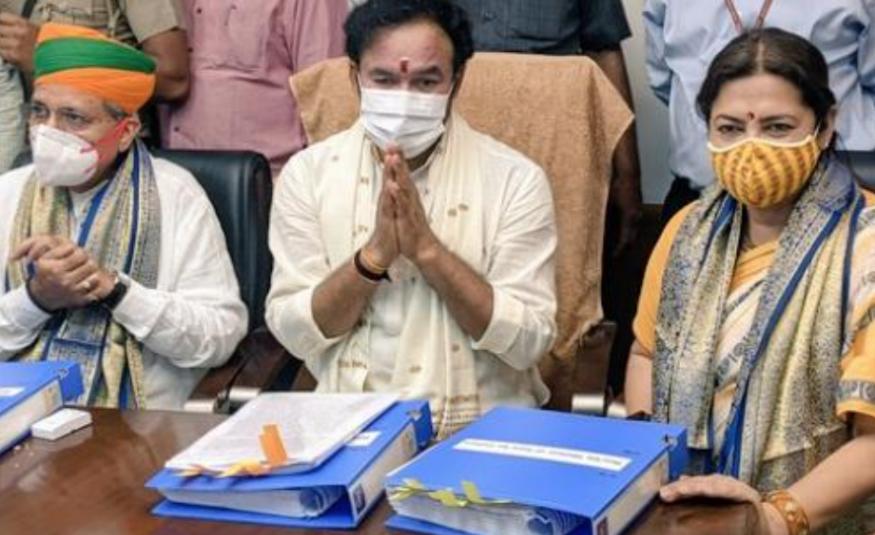 G. Kishan Reddy (pictured, centre), BJP MP from Secunderabad in Telangana, has been inducted as Minister of State for Home Affairs in 2019 in the second term of the NDA government led by Indian PM Narendra Modi.

Elevated to Cabinet rank in the Union government, G. Kishan Reddy, takes over the tourism and culture portfolio among other duties.

Shripad Yesso Naik and Ajay Bhatt, were named as the ministers of state in the tourism department.

India’s exhibition industry association, IEIA, welcomed the news and said it “looks forward to the development of the exhibitions sector as a key driver of MICE” under the new leadership.