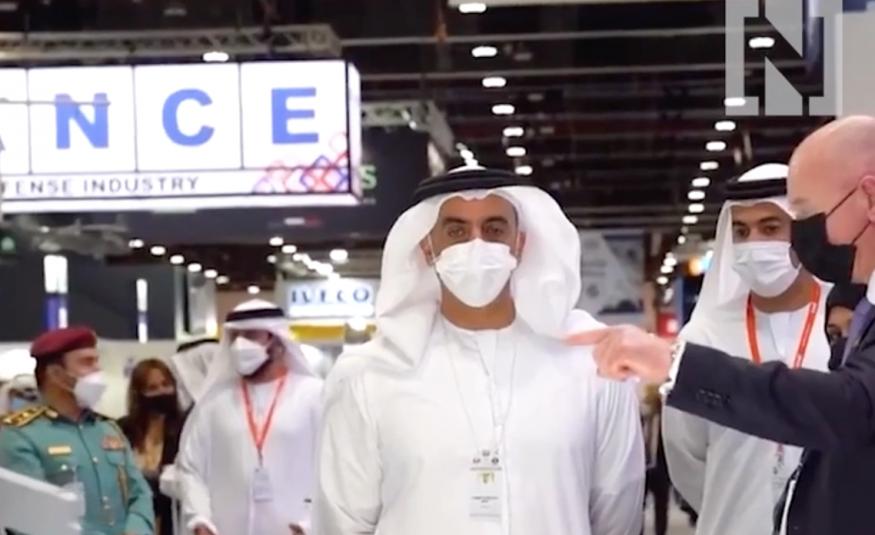 The UAE Armed Forces awarded contracts worth US$1.37bn on the first day of the International Defence Exhibition (IDEX) and Conference at the ADNEC centre in Abu Dhabi.

The focus at this year's IDEX (21-25 February) is cyber security, autonomous weapons, advanced technology such as artificial intelligence in defence applications and the protection of supply chains amid the global health crisis.

US-based Insitu, a Boeing company, won a contract worth US$110.26m for the supply of unmanned vehicles and German defence company Rheinmetall and France’s Thales both clinched significant contracts.

"It is a good amount to start for a first day. There is a good mix of local and international companies in the contracts," said Brig Gen Al Hassani.

The biennial IDEX is the Middle East’s largest defence expo and the five-day exhibition is the first major defence tradeshow to take place since the coronavirus pandemic began a year ago.

Organisers are predicting the total value of deals signed this year to be similar to 2019 levels.