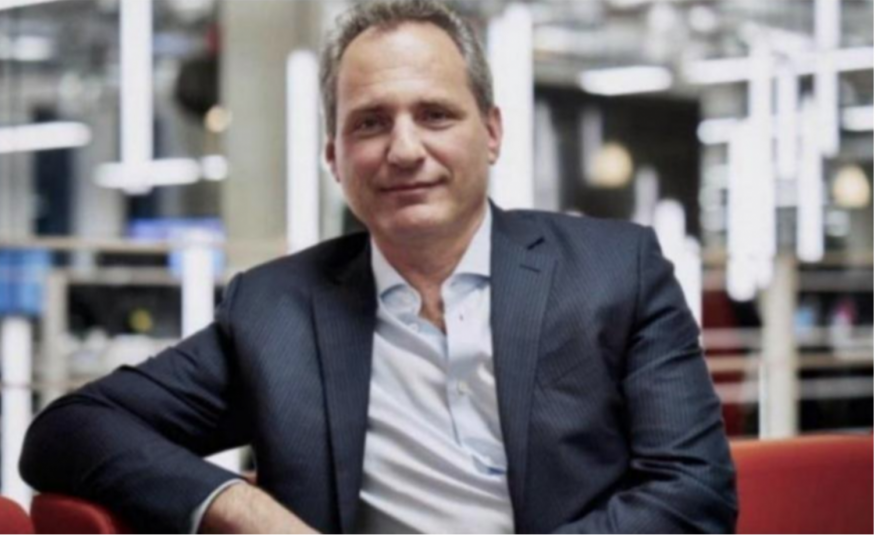 The company said Q3 had been the Group’s busiest trading quarter since the Covid-19 pandemic began. Performance in the period had been in line with management expectations and in line with the revised scenario detailed at the Group’s interim results announcement in May.

Hyve noted that it had run 18 in-person events during Q3, bringing the total number for the year to date to 28.

The increased number of events in Q3 reflects the continued momentum across the Group’s Eastern markets, primarily Russia, China, Turkey and Ukraine.

The Group also successfully ran its first Top 10 event since the Covid-19 outbreak, MosBuild, and while impacted by international travel restrictions, it achieved a like-for-like revenue increase of 15% from customers who were able to attend in both FY19 and FY21.

In May the Group ran Shoptalk Meetup for Women, its second digital event using the Retail Meetup platform, acquired in December 2020. As was the case for the first Meetup event in March, Groceryshop Spring Meetup, the event outperformed expectations by more than 10%.

Hyve reported net debt at the period end had reduced to approximately £73m (31 March 2021: £92.4m) after the receipt of further insurance proceeds, continued tight cost control and an increase in bookings for upcoming events. As reported at HY21, the Group said it had maintained its strong liquidity position and has “visibility of significant cash headroom”.

Mark Shashoua, CEO of Hyve Group plc said: “Q3 is traditionally a strong trading period for the Group and it is extremely encouraging that Hyve has successfully run more events in the quarter than in the entirety of the first half. Many of the Group’s key markets in the East have been open for a number of months now and, combined with the continued pace of the vaccine roll out in our Western markets, this gives the Group continued confidence when looking ahead to the final quarter of FY21 and beyond.

“During this period of disruption, the Group’s market leading events have proven highly resilient and are well positioned to gain customer market share. Continued confidence in the future of omnichannel-enriched in-person events has seen the Group announce the launch of Shoptalk Europe, to bring the winning formula of the Shoptalk brand to a European audience.

“The market leading quality of the portfolio, strength of the balance sheet and growing omnichannel offering provides confidence that Hyve is well placed for success as markets continue to reopen.”