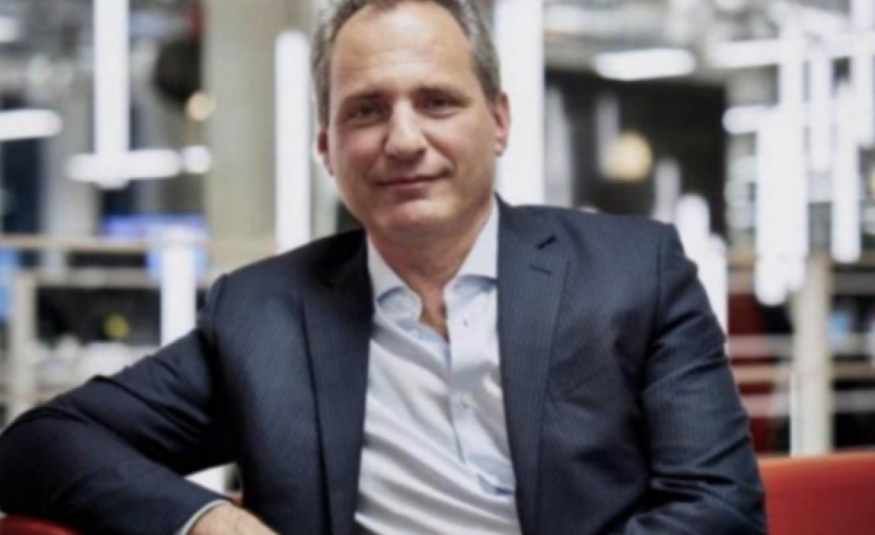 Global event organiser Hyve Group has announced it is exiting the Russian market following the invasion of Ukraine.

The London-listed company had thriving businesses in both Russia and Ukraine but has seen its share price drop significantly as the war escalates.

The company had 206 staff in Russia, as well as 87 in Ukraine, whom they said they have been supporting since the start of the conflict.  Russia once accounted for almost half of all Hyve revenue.

In a statement to the London  Stock Exchange, CEO Mark Shashoua said: “The invasion of Ukraine and the resulting human suffering is terrible beyond words. We call for it to end immediately.

“Our primary focus throughout has, like many, been the safety and welfare of our people. We care deeply about our 87 colleagues in Ukraine and have been in constant communication with them while supporting them and their families in any way we can, including through financial and relocation assistance.

“But we also care about our 206 colleagues in Russia who have played a significant role in our business. The invasion of Ukraine is not their fault, and we have been determined to find an outcome which offers stability for them as quickly as possible. However, as the situation worsens, we must act.

“That’s why we have announced to the stock market and our shareholders our decision to exit Russia.

“Our focus now remains on continuing to support our people and exploring how we can leverage the visa scheme recently announced by the UK government to offer employment to Ukrainian refugees entering the UK. We have continued to support humanitarian efforts and will fund-match anything raised by the Hyve team. Our thoughts are with the people of Ukraine at this immensely difficult time.”

Flashes & Flames has reported that Hyve is to sell its Russian operations to UAE-based Rise Expo for up to £72m.