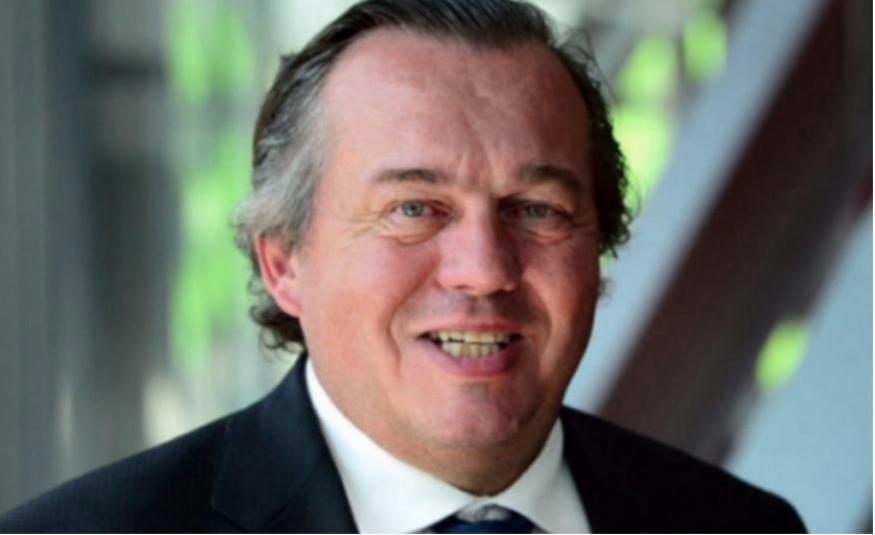 International events services group and organiser, GL events has reported a limited recovery to its revenue stream in Q3.

The group was reporting on its consolidated revenue for the nine-month period ending 30 September 2020.

At 30 September 2020, revenue for the first nine months reached €367.3m, a figure 56.8% down on the previous year and, of course, significantly impacted by the health crisis. A good start at the beginning of the year (+14% after eliminating the biennial effect at 28 February 2020 vs. one year earlier), was followed by lockdowns across most of the world in response to Covid-19 and Q2 revenues of €53.6m were 79.3% down y-o-y.

The 2020 3rd quarter has seen the beginning of a recovery, although limited by restrictions on public gatherings and the closure of sites in most regions where the Group is present. In this context, GL events Q3 2020 revenue amounted to €100.5m, down 60.4% in relation to the same period last year (-58.6% like-for-like).

Olivier Ginon, chairman-CEO of GL events, commented: “After the first phase of the epidemic and lockdown, GL events focused its efforts on preparing for the recovery by adopting measures designed to receive exhibitors and visitors under optimal health and safety conditions. While this recovery is indeed underway, it continues to be limited by governmental measures in France but also elsewhere in Europe. In response to the epidemic’s rebound and ensuing administrative measures affecting the organisation of our events, we are revising our guidance for year end. However, in China, both the first country impacted by the epidemic and the first country to successfully emerge, activity is resuming at a normal pace. This international momentum confirms the validity of our geographical diversification and provides reasons for optimism in an acceleration in the business rebound starting in 2021.”

For the first quarter, in France noteworthy achievements of the Group included services provided in connection with the 14 July Bastille Day festivities, Roland Garros and the Tour de France finish. In addition, teams delivered the first phases for the construction of the Grand Palais Ephémère on the Champ-de-Mars of Paris.

In China, the division benefited as expected from the resumption of business with the organisation of Shenzhen Creative Week and Home Furnishing Expo Shenzhen. Finally, the Group continued in the quarter to make progress on its missions in preparation for the Tokyo Olympic Games.

GL events Exhibitions had revenue in the 3rd quarter of €14.5m, a recovery from the Q2 low point (€2.m). For the first nine months the health crisis has had a heavy toll, with revenue of €59.5m representing a 69.5% drop y-o-y). In the third quarter, the Group was able to hold a certain number of exhibitions by adapting them to the new limits for public gatherings. These included Expobiogaz, M.A.D.E., Made in France Première Vision and Omnivore in Paris, SEPEM Industries in Avignon and Sirha Green in Lyon.

In response to the acceleration of Covid-19 in Europe, the Group has been developing new digital formats. In this way, the Première Vision Digital Show successfully organised a virtual gathering of 19,500 exhibitors and visitors from 120 countries over two days showcasing 1,675 online stores and 43,000 product references. In China, where business is resuming, the CACLP exhibition in August was a considerable success bringing together 1,000 exhibitors and 35,000 attendees at a 70,000 sqm site. GL events also organised the Shanghai International Wallcoverings and Home Furnishings Exhibition (SWFE) in September which brought together 500 brands and 49,000 attendees.

At events Venues division, revenues of €18.6m were reported for Q3, highlighting the gradual reopening of the Group’s sites (up from €7.4m in Q2). Year to date for the first nine months, the division recorded revenue of €83.1m (-64.5%).

In France, companies of the Venues division hosted the fairs of Caen, Metz, Amiens and Strasbourg, as well as a certain number of both mid-size and national events. In Brazil, the Group was awarded a 24-year concession for a new event venue in Santos. This facility, located 45km from Sao Paulo, includes an exhibition hall (8,750sqm), a convention centre (4,170sqm) and operations are scheduled to begin in November 2020.

On 15 and 16 October in Tallinn, Estonia, the Group will organise the European selection of the ‘Bocuse d’O’, a trial event for food products show Sirha 2021. The teams have now arrived on site it will be possible to watch the competition online by live streaming (https://www.bocusedor.com/live-boc-europe/).

Sirha is scheduled to be held from 29 May to 2 June 2021 in Lyon and digital components have been strengthened with the launch of complementary tools making it possible to distribute content, promote communities of practice and organise business events both in advance of and during the exhibition.

GL events reported it had €250m in cash, to which may be added an additional €100m in the form of an undrawn revolving credit facility and a 2nd series of French government-backed loans is in the process of being finalised.

The Group will also benefit from a new form of French government-backed loan specifically destined for seasonal activities (PGE saison). Discussions are in progress with bondholders to obtain waivers for 2020.

Despite limited recovery in business, and following the announcement on 23 September 2020 of the reduction in the authorised size of public gatherings in France from 5,000 to 1,000 people, and new restrictions notably announced in Europe in response to the rebound of the epidemic, GL events has adjusted its annual guidance for 2020 revenue to approximately €500m(vs. €600m announced previously).

The Group statement said that, “Based on this level of business as well as significant measures taken to reduce the cost structure, we now expect a net loss attributable to Group shareholders of €65m at the end of 2020 (vs. approximately -€50m announced previously).

The Group’s cost savings plan is expected to reach approximately €170m at year-end (up from €130m announced previously).