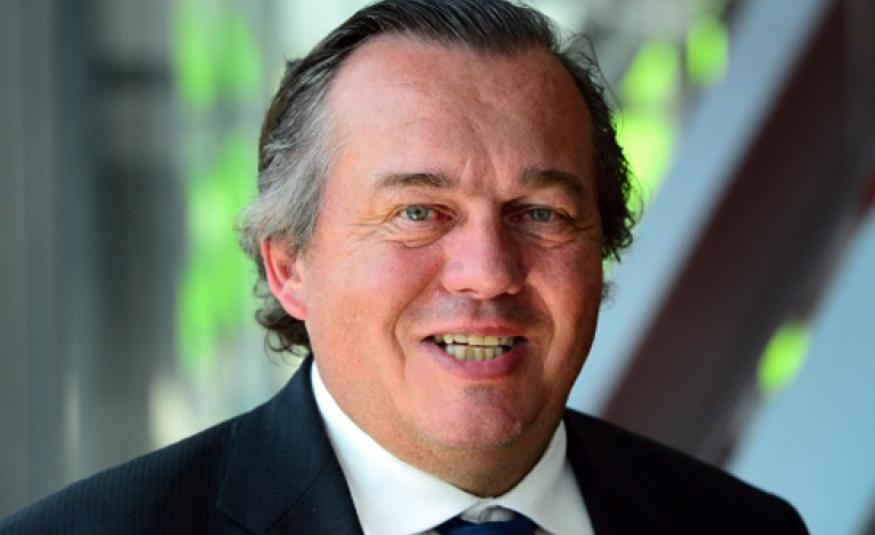 The €1.041bn total figure, nevertheless, represented a rise of 9% like-for-like and completion of the group’s ZZX acquisition in China.

The company reported an adverse exchange rate effect of €34m offset by contributions from new acquisitions. International markets accounted for 50% of annual revenue.

The Chairman added: “Reinforced by the capital increase completed in October of last year, this double anniversary was accompanied by major growth projects in Asia and particularly in China."

In terms of sales by division, the exhibitions business lost some ground:

GL EVENTS EXHIBITIONS had revenue of €156.0m. The biennial effect from the absence of Sirha and the Biennial Rio de Janeiro International Book Fair was largely offset by the success of the first edition of Global Industrie in Paris in March 2018.

Trade shows in the fourth quarter included notably Kidexpo, Enova and Denim by Première Vision in Paris, Amenago in Lille, Exponaval in Valparaiso (Chile) which, the company said, had delivered good performances. Piscine Global Europe strengthened its leadership in its market with growth in the number of exhibitors, attendees and international presence.

GL events Exhibitions said it was fully focused on staging Sirha (to reach a record size with a 10% increase in space) and Global Industrie, which are to be held in Lyon in January and March 2019.

GL events Live participated in the Formula-E Championship race in Saudi Arabia and the COP24 in Poland.

GL EVENTS VENUES had revenue of €321.0m, up 4.8% LFL* (+1.3% on a reported basis), with gains from destinations like Budapest, Barcelona and Paris. In the fourth quarter, Group venues hosted namely the Pollutec exhibitions and events in Lyon, the Gartner symposium/ITxpo 2018 and ISPOR Europe 2018 in Barcelona and the São Paulo International Motor Show.

GL events Venues strengthened its network in the period by adding sites in Reims, Saint-Etienne, Caen and Dubai and renewing concessions for the Scarabée multi-purpose hall of Roanne (for 10 years) and the Lyon Convention Centre (for 20 years).

In China GL events continued to work on finalising the acquisitions previously announced. The process of acquiring 51% of ZZX's capital was completed.

ZZX provides event engineering and logistics and general contracting services for exhibition organisers, and is a manufacturer and seller of stands for exhibitors.

This company is continuing to develop with revenue of €19m expected for 2019 with an operating margin of more than 20%. The group promised synergies would be developed with the teams of GL events Exhibitions and GL events Live to strengthen the company's presence in the PCO/PEO market and develop new products and know-how.

The group’s stated Outlook in its financial statement read:  “GL events confirms its guidance for an improvement in net income attributable to shareholders. The audit procedures are currently being performed by the Statutory Auditors.

Net debt at the end of 2018, which benefited from the success of the capital increase, was impacted by acquisitions in the period (FISA and Even Pro…) and capital expenditures (excluding external growth) amounting to €70m.”