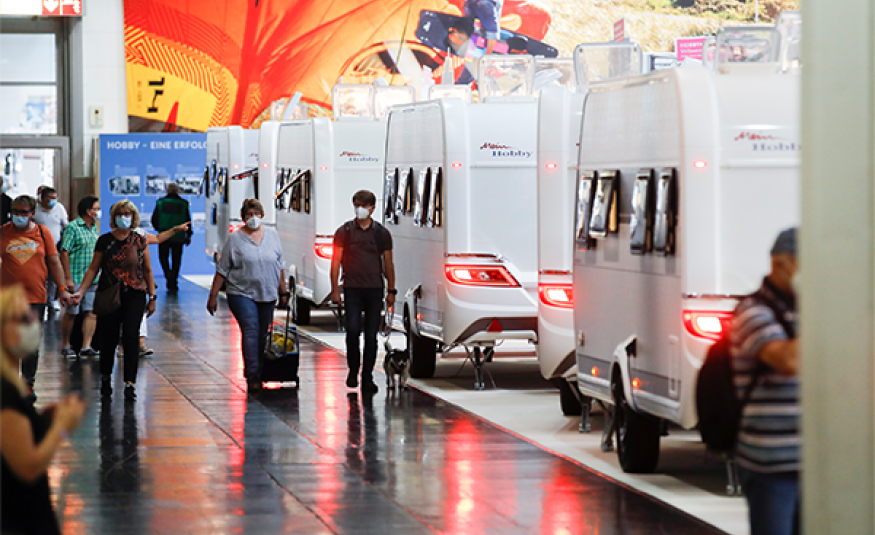 Since the beginning of September, trade fairs have been possible again in all 16 federal states of Germany. Around 30 are still in the calendar diary to be held in September in live event formats. These include industry meetings such as IAA Mobility, held 7 September, in Munich, the wind energy trade fair, Husum Wind, and the global dental trade fair, IDS, in Cologne.

In the period to the end of the year, more than 110 trade fairs are planned, which will all be held safely with tried-and-tested hygiene concepts.

Jörn Holtmeier, managing director of the Association of the German Trade Fair Industry (AUMA), said: “The economic damage of several lockdowns is immense for the industry. After almost one year of emergency standstill, the first trade fairs involving roughly 300,000 visitors have clearly documented how well the comprehensive hygiene and health concepts have worked. The trade fair industry is eager for a new start. We expect politicians at the federal and state levels to make this possible at maximum level. We need the greatest possible planning reliability for trade fairs as a meeting place.”

In 2020, almost three-quarters of the planned 380 trade fairs in Germany were cancelled. German trade fair organisers had to accept losses of up to 70% and AUMA calculates that the economic damage since March 2020 amounts to €42bn (US$49.6bn).