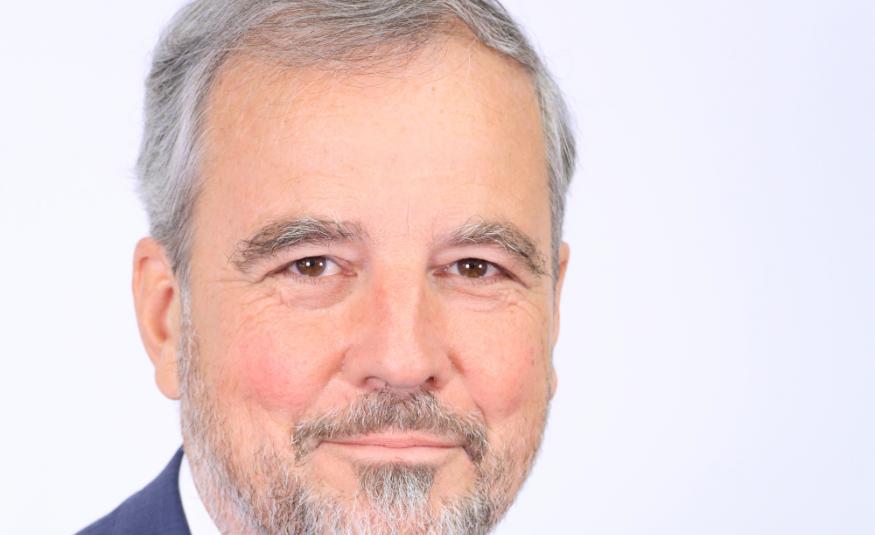 France’s lawmakers, 16 January, approved measures to exclude unvaccinated people from public venues, including sports arenas and restaurants as well as from trains and domestic flights. The country has been suffering a huge wave of infections of the omicron variant, and has been recording 300,000 Covid cases per day recently.

President Macron has been driving the law and recently stated bluntly he wanted “to p+ss off” the unvaccinated. Critics say the new measures are likely to exacerbate strains on the economy.

So far, France has been requiring people to show proof of vaccination, a recent negative test or proof of recent recovery to visit restaurants, cinemas, museums and other venues.

Pierre-Louis Roucaries (pictured), co-president of the French Union of Event Trades (UNIMEV) had said recently that the association was in favour of the change of a pass, from health to vaccination based, as long as the events sector could carry out its activities. “The pass and the whole of the health protocol were not a brake at the time of the recovery, quite the contrary,” he said.

“The fear is no longer the same as at the start of [the Covid] crisis, because we have high-performance tools and we have the professional know-how. After all, we are used to people flow management. Admittedly, we will have to live with this threat of new waves, but thanks to our professionalism, health measures and the expectations of the public and customers, professional events, the French economic flagship, will be reborn stronger,” Roucaries added.

In the recent UNIMEV White Paper, produced in partnership with Créalians (French Federation of Exhibition and Event Trades) and Levenement (French Professional Association of Consulting, Creation and Production Companies in Event Communication), six major challenges, five themes and 20 concrete proposals are identified in the sector’s march towards digital transformation, hybridisation and environmental responsibility.

The law currently allows for trade fairs and exhibitions to be held without limit, provided the health and vaccination guidance is adhered to. The limit for conferences is set at 2,000 and 5,000 for outside events.