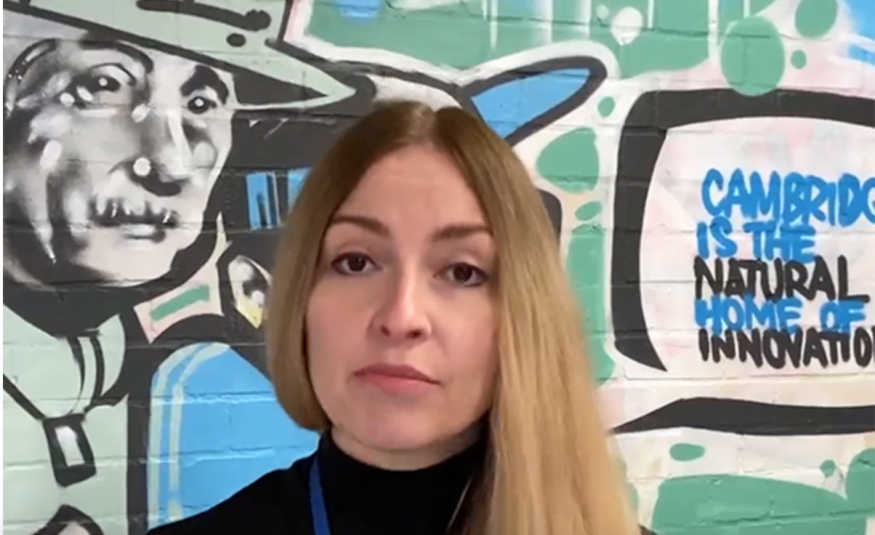 ExpoPlatform has called on the events community “to join us in standing together” with Ukraine and thanked those who have already pledged support.

Founders of ExpoPlatform Tanya Pinchuk and Mykyta Fastovets have had members of their own family forced to relocate far from their homes in Ukraine due to the unprovoked Russian attacks.

Founders of the UK-based technology provider are both from Ukraine, but have been living in Cambridge for many years.

CEO Tanya Pinchuk issued a plea for the events industry to join in solidarity with people under attack from Russian forces, using the hashtag #EventsWithUkraine.

She said: “The invasion of Ukraine is deeply personal to us. We have friends and family members who have had to relocate far away from home and are trying to keep their children safe.

“All our teams at ExpoPlatform, from the UK, India, United States, France, Portugal, and even colleagues within Russia itself, are united in standing against this evil and unprovoked attack of a modern democracy.

“The events industry is truly international, and is built on bringing people together to exchange ideas freely and peacefully. These are the same values that Putin hates.

“Today, we would like to ask the industry we love to join us in standing together against these war crimes.”

Tanya suggested anyone who would like to help can contribute with a donation to:

Pinchuk added: “I’d like to thank everyone for your messages of support. For those who are in the UK, I look forward to seeing you next week at Confex. The darkest hour is the one before dawn.”