EventsCase set for 2020 expansion in Dubai and Madrid 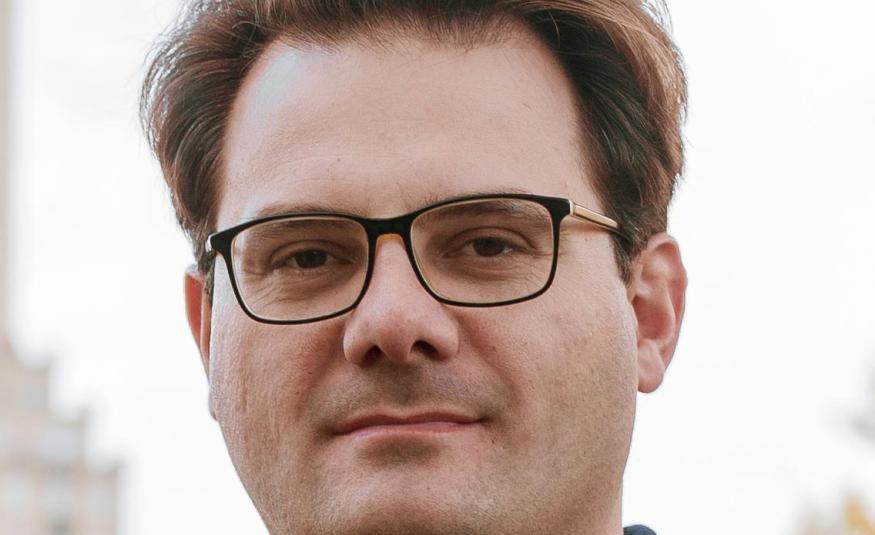 The company, whose clients include the United Nations, Audi and CNBC, has added the new locations to its existing offices in Valencia, Barcelona, New York and its headquarters in London.

Jose Bort, co-founder and CEO of EventsCase, said: “Our decision to move into the Middle East is logical from both an events and technology perspective. We’ve seen a clear rise in the scale, magnitude and significance of Dubai-based events, which benefit hugely from its central worldwide location.

“MENA is becoming a huge draw for UK technology providers due to the sheer amount of companies looking to expand into the market. As a London-based supplier with Arabic language support, part of our

goal is to help European companies running events in the region.”

The news follows a busy 12 months for EventsCase, which announced the release of two new features, gamification and email marketing, in light of a £1.4m Series A funding round in April 2019.

Recently, its platform gained one of its biggest use cases after helping the United Nations deliver the attendee experience at its COP25 climate change conference in Madrid.