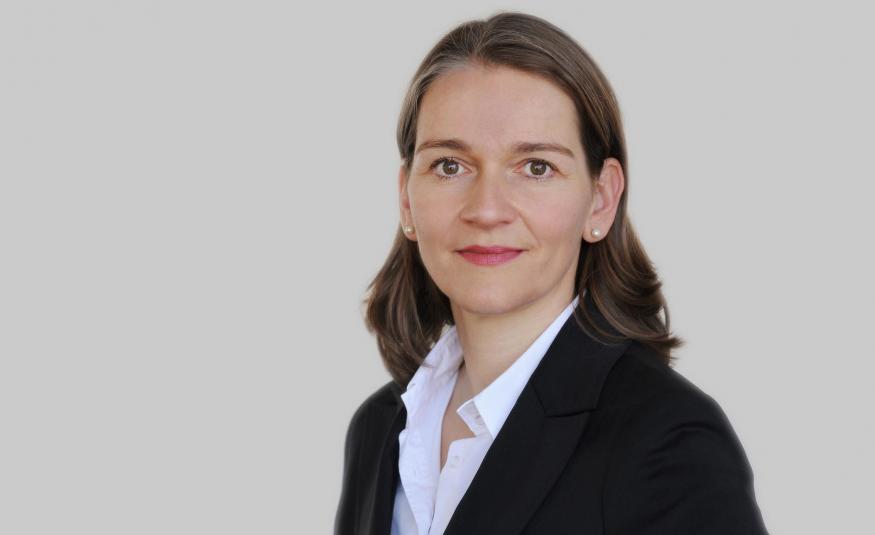 “We are happy that the European Commission has announced economic support measures for the exhibition and tradefair industry today [14 March] that respond to our requests,” an EEIA statement said, adding: “This will be welcome news to all other companies in the EU, especially SMEs.”

“The measures approved concern supplies to the health system, support for jobs, support to companies, liquidity of financial sector and coordinated use of flexibility in State Aid and Stability and Growth Pact Frameworks,” the EEIA statement said.

The EEIA’s letter to Commission President von der Leyen last week had called for flexibility in member states’ support measures under the state aid rules due to damages caused by exceptional occurrences.

Wage subsidies, suspension of payments of corporate tax, VAT and social contributions could all be implemented, according to the EEIA.

“A first example is Denmark’s €12m scheme to compensate damages caused by cancellations of large public events due to the Covid-19 outbreak,” the EEIA statement added. “Organisers would be entitled to be compensated for losses as a consequence of cancellation or postponement.”

€1bn will be directed as a guarantee to the European Investment Fund to incentivise banks to provide liquidity to SMEs and mid-caps. This is complementary to national measures.

The Commission also announced support to protect workers from unemployment, EEIA noted, saying they had taken into account measures proposed earlier by the association, such as short-time work schemes.

Additionally, the acceleration of a legislative proposal for a European Unemployment Reinsurance Scheme was announced. This would aim at supporting member states’ policies to preserve jobs and skills. The European Social fund or the European Globalisation Adjustment fund (up to €179m in 2020) could also be mobilised. A new initiative named Coronavirus Response Investment Initiative worth €37bn, using money from cohesion and structural funds – awaits approval by the European Parliament and the Council.

“Finally and very important,” the EEIA statement said, “fiscal framework flexibility allowing exceptional spending to contain the Covid-19 outbreak will encourage member states to implement the needed measures. Adjusting fiscal efforts required from member states will be proposed and as a last remedy, the general escape clause may even be activated.”

Given that this crisis has no precedent, EEIA said it believed that the strong and swift reply from the Commission and the package presented would provide relief to the companies concerned, if these measures were immediately applied in all member states.