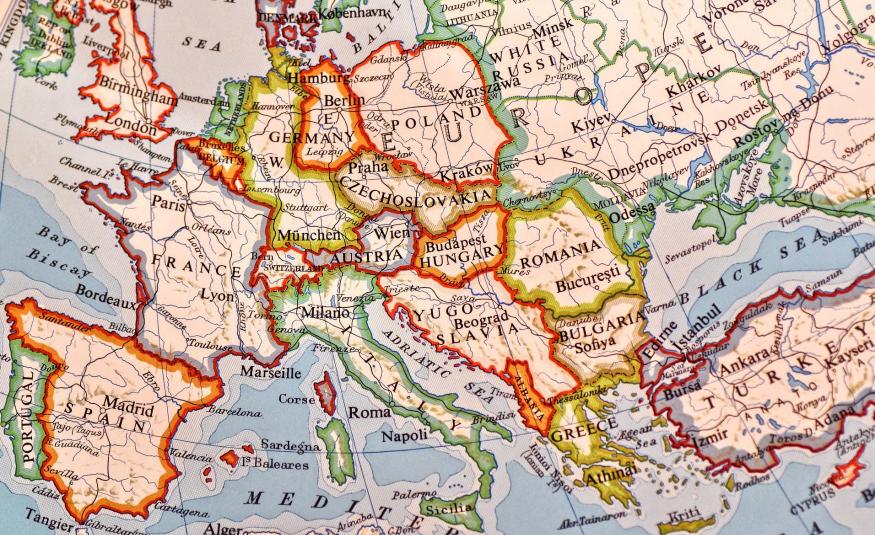 The Netherlands, the Czech Republic, Scotland and Ireland have all moved to ban large-scale public gatherings, as the coronavirus pandemic spreads.

Scotland’s First Minister Nicola Sturgeon has said she will advise that mass gatherings of 500 people or more should be cancelled from Monday 16 March.

The Czech Republic has declared a state of emergency for 30 days, and plans to ban all public events of more than 30 people. The country will close its borders to travellers crossing from Germany and Austria, as well as foreigners from countries associated with the coronavirus pandemic.

The Netherlands has banned events of more than 100 people until at least 31 March. Prime Minister Mark Rutte said people who could work at home should do so.