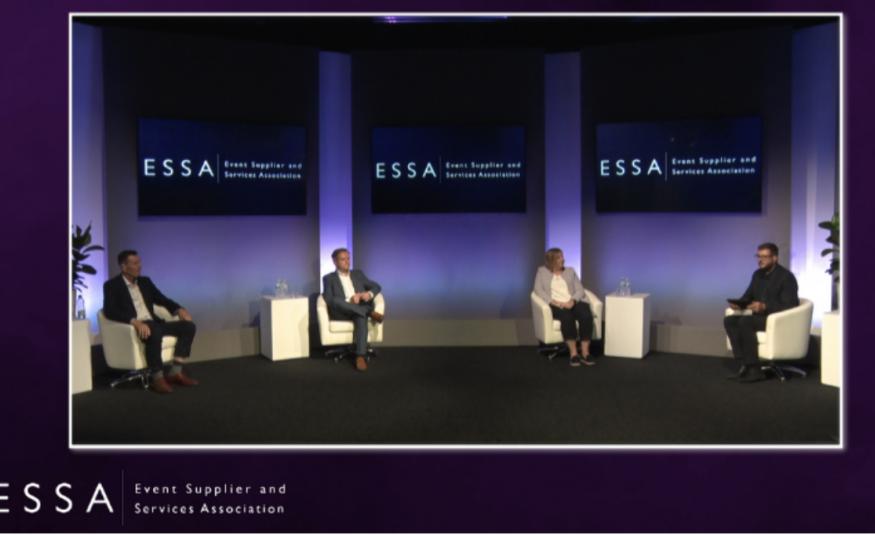 The UK Event Supplier and Services Association (ESSA) has, for the first time in its history, held its AGM online. On 15 July, 95 delegates from 84 companies joined the Slido meeting for the official business of the day, including the announcement of the election of four board members. This was followed by an interactive Q&A panel.

Andrew Harrison, ESSA director, had welcomed the e-delegates who were also shown a short video reprising the activities of the association and members in 2019, a stark contrast to how 2020 has unfolded.

The official business of the day concluded with the passing of an amendment to the code of conduct to bring it in line with the recent agreement between ESSA and A©ID (Anti Copying In Design).

ESSA director Andrew Harrison commented: “The move from a live event to one via Slido translated very well, attendance of both individuals, and companies represented, was very similar to many recent AGMs.

“We hope that this year will be a one-off and it will be the only time we are forced to hold an online event. We are, after all, a face to face industry.”