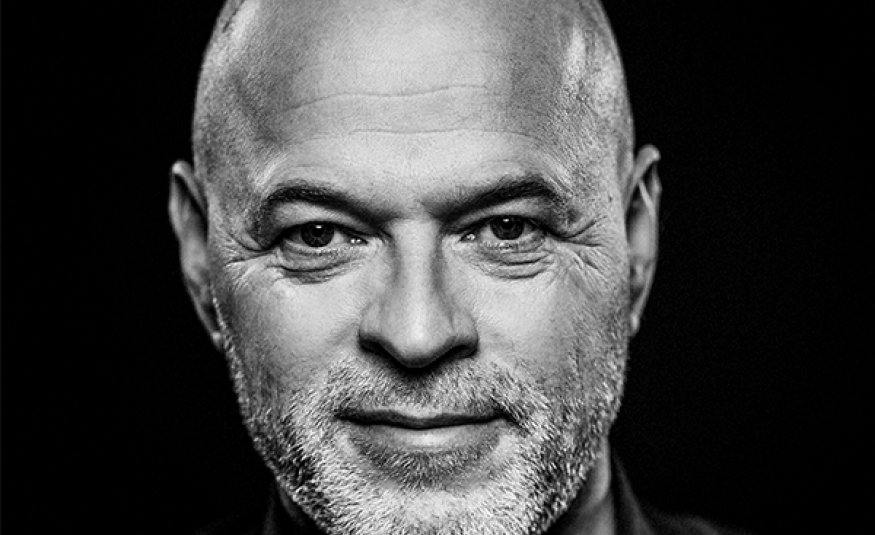 The international exhibition organiser, Easyfairs has appointed Stefan Hutten (pictured) as the new head of region for Easyfairs Netherlands.

Hutten succeeds Jeroen van Hooff, who has been in the role since 2017. Easyfairs organises more than 60 fairs and events in the Netherlands annually, and it also owns two event locations in Gorinchem and Hardenberg.

Eric Everard, CEO and founder of Easyfairs, said: “We are very pleased with the arrival of Stefan. With his many years of experience gained in the media and marketing consultancy business, Stefan is a very valuable addition to our Easyfairs team in the Netherlands. The combination of the positions he has had, and his commercial insight and creativity give us the confidence that he is the right person to lead Easyfairs Netherlands towards further growth.”

Hutten commented: “Easyfairs is a wonderful company where, among other things, creative entrepreneurship and a focus on results are central - characteristics that I personally have always found very important and which I also find in the business philosophy of Easyfairs. I am therefore very much looking forward to strengthening the Dutch team and fulfilling the role of head of region, with the aim of further strengthening the position of Easyfairs Netherlands.”