Drones fly out of their tradefair security niche into exhibition mainstream 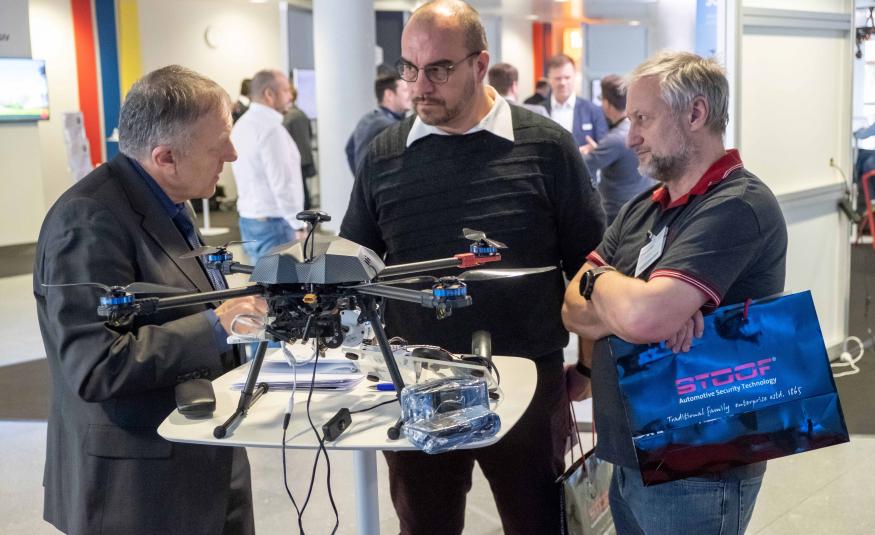 NürnbergMesse in Germany is in the process of establishing closer links between its ‘unmanned technologies’ segment and its other tradefairs as of 2021.

Instead of being exclusive to Enforce Tac, as it has been until now, NürnbergMesse’s U.T.SEC drone technology summit will in future also be able to present itself as a corresponding platform at other relevant events and give the drone technology segment a greater reach.

Since 2018, U.T.SEC has been taking place concurrently with Enforce Tac and its focus has been, increasingly, on the use and neutralisation of drones by official security agencies and organisations.

In recent years, drone technology has become an issue not just for users in the sensitive security segment but also for other target groups. This is why NürnbergMesse says it is keen to use the possibilities to showcase the diverse applications for drone technology to a greater extent at other group events, for example at Perimeter Protection, the tradefair for the monitoring and protection of industrial and commercial outdoor sites and facilities, critical infrastructure and major events.