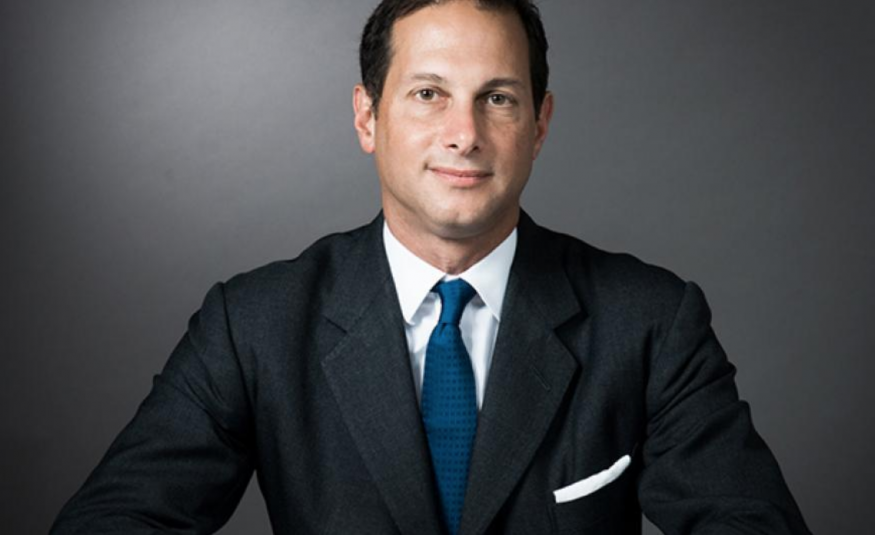 The Daily Mail and General Trust (DMGT), which holds a significant global events portfolio, has, 12 July, announced an interdependent series of transactions which, if they proceed, would constitute a major reorganisation of the company and see the Rothermere family  - which currently holds around 28% of the company stock - take DMGT private in a £810m deal. A DMGT statement said the directors “were minded” to accept the offer from Rothermere Continuation Limited (RCL).

The Rothermere family founded the Daily Mail, which listed on the London stock market in 1932 and expanded into a multi-media business.

The group's events and exhibitions business, dmg events, is an organiser of B2B exhibitions with industry-leading events in the energy, construction, coatings, hospitality, leisure and interior design sectors. It operates internationally and over 60% of revenues are generated by the top three events, ADIPEC, Big 5 Dubai and Gastech. The Covid-19 pandemic had a severe impact on the business in FY 2020.

Talks to sell DMGT’s insurance business, RMS, could be completed in the third quarter of this year, the company statement said.

Under the proposed £810m deal DMGT would assume debt of approximately £230m for all of the trading and investment businesses of DMGT, excluding RMS, Cazoo shares and the cash subject to a special dividend. In March, the group's online car seller Cazoo Holdings, in which DMGT has a stake of around 20%, agreed to go public in New York in a deal expected to provide DMGT with cash and shares worth more than US$1bn.

The disposal of RMS would mark another significant milestone in the transformation of DMGT, following the disposals in recent years of Hobsons, Genscape and Zoopla, which collectively realised c.£1.2bnof value for DMGT, as well as the distribution of DMGT's c.50% stake in Euromoney.

Further details are expected to be announced by RCL and it is anticipated that any offer arising from the Possible Offer would be effected by means of a takeover offer as defined in Chapter 3 of Part 28 of the Companies Act 2006.

The Possible Offer is subject to the following pre-conditions:

(a) Completion of confirmatory due diligence by RCL to the satisfaction of RCL;

(d) Reaching a position with the trustees of DMGT's three pension schemes.

RCL is required, by not later than 5.00p.m. (London time) on 9 August 2021, either to announce a firm intention to make an offer for the DMGT shares or announce that it does not intend to make an offer.