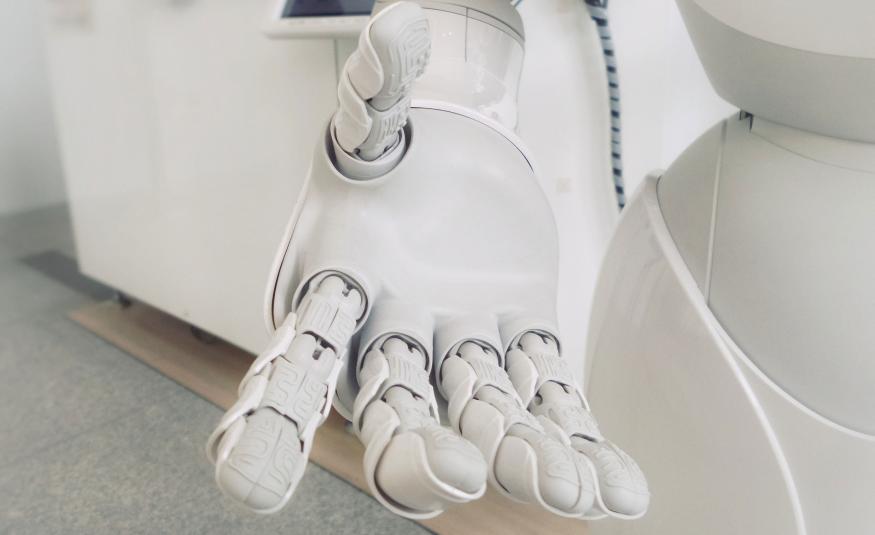 How will AI impact the future of events? In a roundtable discussion hosted by Mathias 'Tesi' Baur of MBB Consulting in partnership with Exhibition World, this question was posed to a collection of industry leaders. Stuart Wood reports

The second MBB Consulting roundtable focused on the question of how Artificial Intelligence could shape the future of the exhibition industry?

Mathias Tesi Baur began by revealing the results of a survey he had conducted, asking event professionals how they thought A.I. would affect business. They agreed that it would have a huge impact on the industry in the coming years, and also raised concerns about the potential applications of the technology.

“In some cities,” Baur told us, “councils have installed facial recognition tech which can learn when citizens are behaving in undesirable ways – such as crossing roads at red lights, or committing more serious crimes. Artificial Intelligence can be used in a very different and sometimes not positive way, but also in a very constructive way.

“It is up to us as an industry to determine how we will apply this technology.” 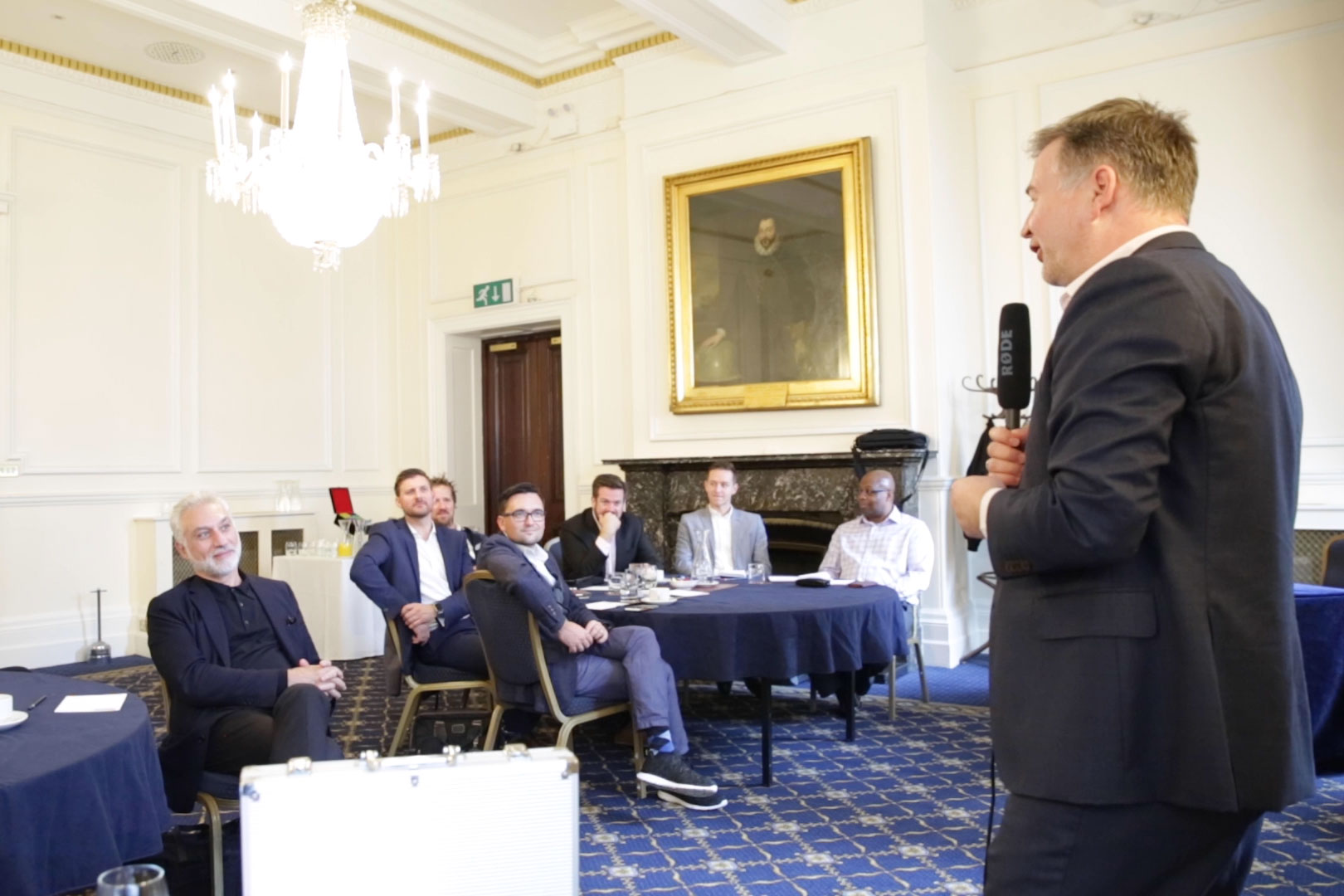 The point was raised that if the conference and exhibition industries are to take up A.I. in a meaningful way, they will need to partner with third party groups from outside the industry. All venues, organisers and third parties will need to work in close collaboration to ensure everyone understands why and how the technology is used.

Baur listed some recent examples of achievements in A.I. such as Google’s Deepmind beating the world’s best player of the board game Go – chronicled in 2017 documentary AlphaGo. This was a significant obstacle for the technology, he says, as the number of potential moves for any particular turn of Go is more than the number of atoms in the universe.

On the subject of potential applications, Baur said: “Match-making could be the most practical application of A.I. at conferences and exhibitions. Linking together two like-minded people at a conference, or matching a buyer with a seller at an exhibition.”

He presented a case study of A.I. being used at IBM’s World of Watson conference, in which interactive floor tiles were able to respond to user questions, and guide them to specific people or stands they wanted to visit. The event also featured a self-driving electric bus called Olli, which was used to transport delegates around the showfloor. It was able to analyse tweets about certain exhibitors, and lit up in various shades of blue and red depending on whether people were tweeting positively or more neutrally.

We welcome any thoughts on these topics. Email your opinion to: swood@mashmedia.net