Covid-19: EEIA lobbies EU on impact to the industry and recovery 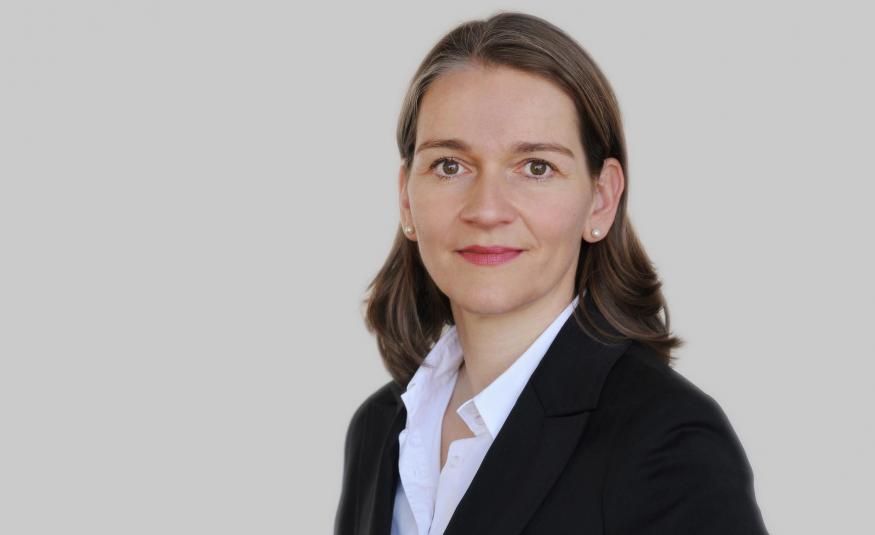 The outbreak of the coronavirus has created a complex situation and impacted the exhibition industry heavily, with the cancellation or postponement of over 220 shows in Europe, according to a statement released 10 March by the Brussels-based European Exhibition Industry Alliance (EEIA).

Over 500 tradefairs and exhibitions have already been cancelled or postponed globally, the EEIA claims.

“Initially, the main consequences were felt directly in Asia, but now more than 220 trade fairs in Europe have been cancelled or postponed,” the statement says. “This creates huge domino effects for many industries. Both sides, companies that are involved in staging exhibitions and the companies that exhibit or source on tradefairs are already massively suffering under the current wave of postponements and cancellations.”

The EEA estimates that €39bn worth of business per quarter is generated by companies that exhibit in Europe.

Companies that exhibit at tradefairs show new products and generate business, the alliance points out, and, globally, total sales it estimates to be €114bn per quarter.

In Europe, the exhibition industry itself generates €23.1bn and 206,081 FTE jobs on average each quarter of the year, for example in stand construction, transport and tourism-related industries, the alliance points out. Globally, the exhibition sector generates a total economic output of €68.8bn per quarter, translating into more than 810,537 FTE jobs, the association underlines.

The economic damage in Europe caused by exhibitions not taking place as planned due to measures and restrictions to contain the spread of the coronavirus is already as high as €5.8bn and 51,400 jobs could be lost in Europe following the show cancellations so far alone, says the EEIA.

Many exhibitions in Europe may be rescheduled and take place later in the year, however the loss of turnover now puts many companies into severe difficulties, the association points out.

The EEIA believes Europe’s losses are relatively higher than the ones in Asia, with the European exhibition industry being the global leader in terms of exhibitions venue capacity, quality and turnover. It represents nearly half of the global market share of the exhibition industry and it hosts the majority of all leading international B2B and B2C tradefairs.

European tradefairs attract businesses from within the EU and all around the world. They provide a maximum number of business opportunities in one place, enabling EU companies to avoid travelling outside the EU to meet potential business partners and customers, the EEIA emphasises. Companies encounter a global offer of goods and services in one single international event on their doorstep and the EEIA says the actual damage caused may be much higher than quoted above, which are based on average impact of exhibitions only, per quarter. They do not take into account the additional economic impact generated by the exhibition venues.

At the same time, European exhibition organisers bring European exhibition quality outside Europe by organising tradefairs worldwide. This supports the internationalisation of businesses into global growth markets. Consequently, part of the losses in Asia also impact the European players.

Short-term cancellations or postponements of exhibitions have an immediate impact, because they delay scheduled business and revenues. This poses an existential risk especially for small and medium-sized service enterprises, both exhibition players and customers (exhibitors and visitors of trade fairs). SMEs are the backbone of the European economy and need to be treated with high relevance by government and institutions.

The EEIA is also asking the European Union’s institutions to swiftly and actively support a coordinated approach in all member states to offer the same set of emergency remedies to affected companies:

- Working capital through state aid rules during the crisis situation

- Provide means for such credits by directing remaining EU funds to the SMEs and sectors most in need or via a dedicated EU emergency fund.

Role of tradefairs in economic recovery

The EEIA statement continues: “The numbers underline the critical importance that exhibitions play in any economic recovery. The exhibition industry is determined to continue serving the communities and industries in the best possible way and enable people to meet face-to-face. But we rely on the joint efforts from policymakers and global leaders to ensure that the companies that organise these events and create these market places and meeting places will be able to fulfil that role in the future.

“Losing qualified employees or even entire companies now would make it impossible to take up the activity again quickly to implement the tradefairs at a later date this year and would have very negative impact on the quality level required to support the recovery of economy in general.

“The European exhibition industry calls upon the institutions on all levels to adopt a coordinated approach and to ensure the implementation of the few but powerful measures described without any delay across the whole EU.”

“The exhibition industry is ready to assume its vital role of creating market places, serving the communities and industries in the best possible way and enable people to meet face-to-face.”