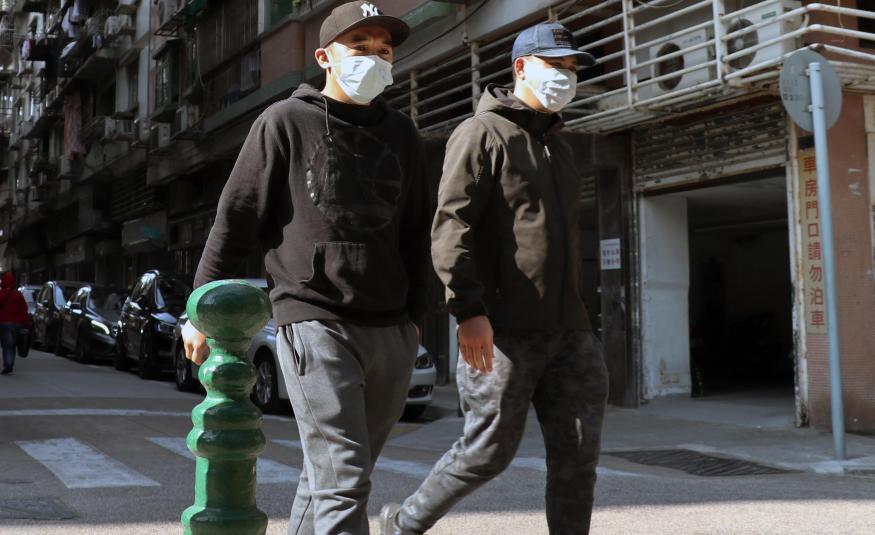 A fashion designer whose business relies on workers in Shanghai to produce garments for key tradeshows, including Fashion Week in London and Milan (February) and Shanghai Fashion Week (March), has told the BBC he could have no products to show and sell, and could end up missing the tradeshows if the coronavirus outbreak widens its effect.

Xuzhi Chen is a designer of luxury womenswear collections and told the BBC he moved his brand’s production to China in 2017.

Following on from the coronavirus outbreak in December, many Chinese factories have suspended their operations as officials try to contain the spread of the virus.

Now delays to deliveries are kicking in and affecting product launches that were due to take place in March and April.

"This is a key moment for us,” Chen told the BBC, “where we would usually sell most of our Autumn-Winter 2020 collection.”

Chen is one of many no doubt now reconsidering their short-term business plans, and says he is thinking of launching his own e-commerce platform to compensate for lost sales.

Macao announced on 4 February that it was suspending operations of gambling and related industries for two weeks in an effort to contain the virus. And, in Hong Kong, all but three crossing points to mainland China are now closed. Hong Kong trade unions have also said strike action would continue unless further action is taken by the Lam administration.