Collaboration key to recovery in Mexico 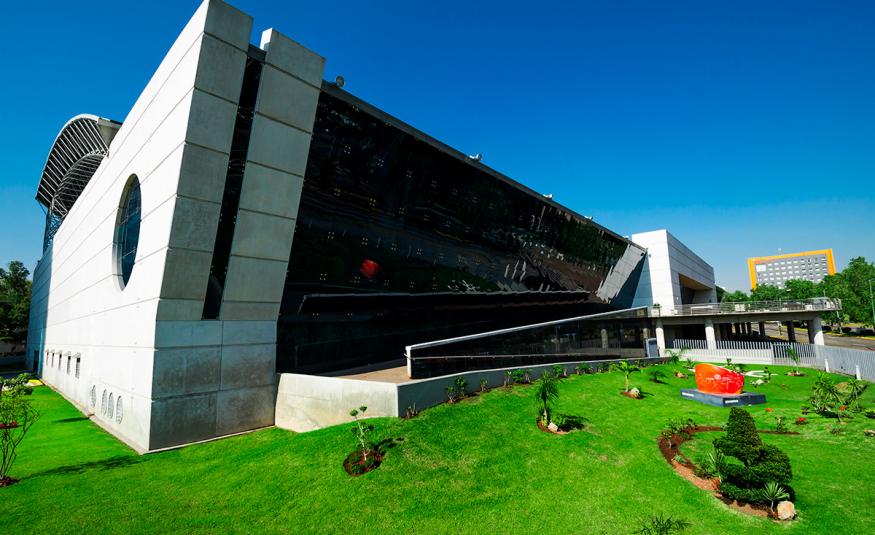 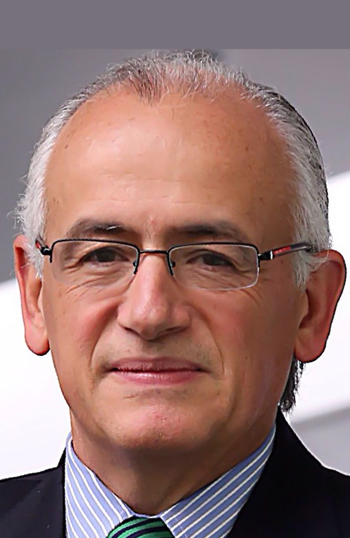 An initiative in one city can sometimes influence a whole region. In Latin America, it’s called ‘The Guadalajara Factor’. By late summer last year, after a half year of closure with major venues converted to hospitals, exhibition organisers in Mexico were very uncertain about the future. “The only thing we had clear is that nobody knew when and we still don't really know when it’s going to be ending,” says José Navarro (pictured), director general of organiser Tarsus Mexico.

But, in September, the team at Expo Guadalajara, the largest venue in Mexico, decided that they would push ahead with their fashion show, InterModa. “They really did something remarkable for our industry,” Navarro says. “They are always pioneers doing things.”

The venue is owned by several chamber of commerce and organises its own events. Navarro says that they worked very closely with other business organisations, the city and state governments and were able to implement a plan to reopen the venue.

As so many organisers around the world have discovered, the planning was plagued by uncertainty. Even the week before the show was due to open the state government had not made a final decision whether it could go ahead. “So, it was a little spooky in the beginning,” Navarro says. “But they really arranged everything, all the safety protocols, to be able to open and that created a very good ambience and sent a very good message to the industry all around Mexico. So, all the venues started to follow the lead from Guadalajara.”

And not just Mexico. Navarro is chair of UFI’s Latin America Chapter and says that venues around the region have been inspired by this example. “The ‘Guadalajara Factor’ was as simple as you can achieve things if you do the proper coordination, and you do the proper lobbying with the authorities. And that’s what they did. And some of the venues around Latin America started to do something similar in order to reach that point in time that they could open with all the appropriate measures”.

Tarsus followed soon after the ground-breaking Guadalajara fair with an October restaurant show in Mexico City. With exhibitor uncertainty still high, many wishing to postpone participation into the following year, Navarro’s team agreed to work with another organiser which has a similar event. That event, after several reschedulings, would have taken place within a week of the Tarsus show. “We said, let’s do the show together. Because you are not at 100% capacity, and we are also in the same position. So, let’s put the shows together,” Navarro recalls. “And we had a very good show.” This sent an important message to the rest of the industry he says. “You know in a crisis nobody can just get afloat by himself. We need to work together”.

This working together in Mexico has even extended to organisers cross-promoting each other’s events to help ensure stronger visitor numbers. Even with this level of co-operation, shows are clearly still much smaller than in pre-pandemic times, as much as half the size in terms of both exhibitors and visitors. For the shows coming up in Mexico after this summer, exhibitor levels are back up to about 65% of pre-pandemic, rising to around 70% by year-end says Navarro. 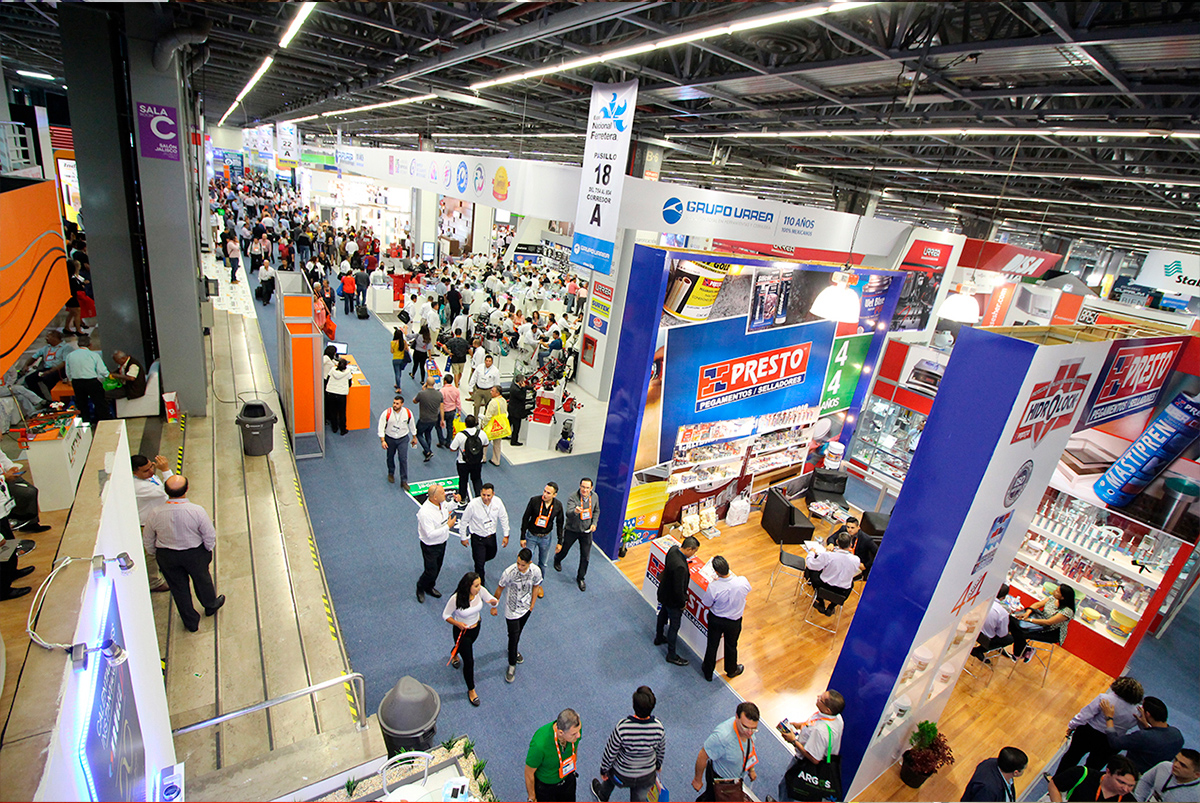 There are some silver linings in the numbers he says, “Given the fact that, with the pandemic,  companies have shrunk and had to lay off a lot of people, those attending trade shows are on a higher level. So, exhibitors were telling us that the level of people who are coming was amazing, no, outstanding.” Exhibitor expectations were, he admits, low but this one of several factors which allowed them to be exceeded.

Visitors are returning cautiously, and Navarro has spotted some interesting trends in the data for events which have taken place. For companies that normally send large numbers to visit, Navarro says, instead of all of them attending all days, he has noticed that some are sending only one or two people to the first day. “So, what happened is that these people came to see the if all the safety measures were in place and they were really in a safe environment for all the other engineers that were planning to come.” On the following two days, those companies were sending groups of 20 or more participants. “They realised that it was safer even than going to the airport,” says Navarro.

As with the rest of the world, Mexican companies have all been experimenting with digital options over the past 12– 8 months. “We, in the Mexico Association have had a lot of seminars and meetings to talk about the digital options,” Navarro says. However, “the consensus is that it’s a good tool to reinforce and to take a live event to another level, to have a better attendee and exhibitor journey.” But he does not see digital activities as a full solution for sellers. “None of this strategy, whether digital or even traditional printed media brings you a person with a pen to sign a contract. The only one is the exhibition industry.”

This message, along with lessons learned of collaboration and communication, will undoubtedly feature large in UFI’s upcoming LATAM Conference. “We're going to get together and talk about strategies and how things are going in Latin America. But the first thing is to communicate that, you know, we have to live with this Covid and cope with this situation”. Navarro is hoping for much better progress with vaccination programmes across the region. While many business people are flying themselves and their families to Miami to get a the one-shot Johnson & Johnson jab there, this isn’t a solution for the whole region, he says.