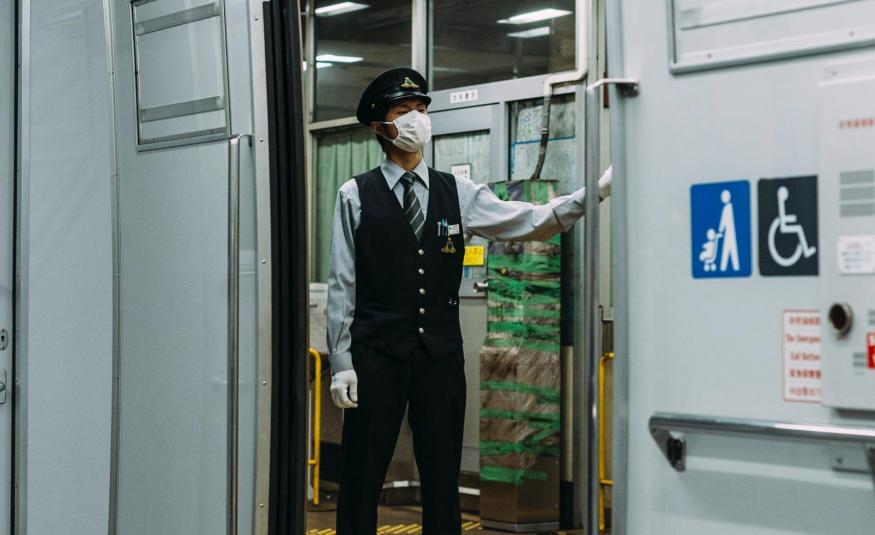 As the coronavirus outbreak grows wider, its threat to the international meetings industry has come into sharp focus with the Chinese government moving, 27 January, to ban all group tours from travelling outside the country.

This will surely affect many of the large outbound incentive groups that provide big business, especially in other Asian countries.

Several events across Asia were cancelled last week due to the disease.

“All major events in Shenzhen have been cancelled for the time being – as in other Chinese cities," jwc CEO Jochen Witt, whose consultancy helped design the centre, tells EW.

"There are currently a number of shows planned for February and March 2020 in Shenzhen World. It has been decided to postpone the LED show, which was due to take place from 24-27 February. Whether and to what extent other shows will be affected, is not clear yet. The Chinese Government is taking a wide range of precautionary measures and, therefore, we believe that other shows will also be affected."

VNU Rapid News has also announced the postponement of its TCT Asia event for the 3D printing and additive manufacturing sector. The show was to have run 19-21 February in SNIEC in Shanghai. Organisers said they had taken the decision for health and safety reasons and hoped to confirm a new date after the Chinese New Year.

The Chinese government’s latest moves include extending the Lunar New Year holiday by two days to 2 February in an attempt to keep internal and external travelling to a minimum.

Hong Kong, which has six cases of the virus reported to date, has declared an emergency and cancelled many celebratory events.

With Wuhan in lockdown, Shanghai has moved to stop long-distance bus services. Some 50 million Chinese now have restrictions on their movements.

Taiwan has banned entry to many travellers from China, with exceptions for certain business travellers.

The first case of the virus has been reported in Europe, where two people were taken ill in Paris. The US also had five confirmed cases as of 27 January, and Japan four.

The stock markets were also reflecting increasing concern over the economic impact of the virus. Shares in InterContinental Hotels Group dropped 6.1% on 27 January. IHG said China and Hong Kong were a "growing share" of its business and contributes 8% of the firm's profit.

What should business travellers and delegates be doing if travelling to China? In a rapidly-changing situation, corporate travellers are advised to request their employers provide them with appropriate travel risk intelligence.

Travellers to infected areas are advised to wear a face mask in public areas and to seek immediate medical attention if displaying any symptoms like fever, diarrhoea, shortness of breath and coughing.